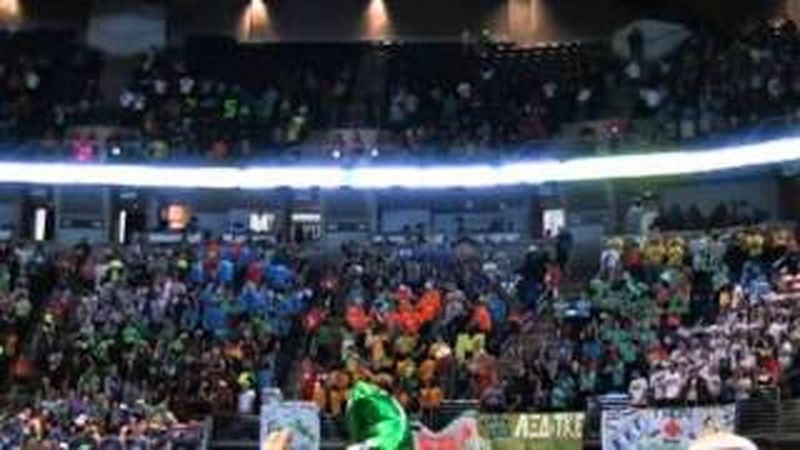 It was another record-breaking year for Penn State students as they raised a whopping $10,686,924.83 for THON! Penn State Altoona was responsible for nearly $83,000 of that, taking second place out of all the commonwealth campuses. Six Penn State Altoona students were chosen as dancers for the 46-hour no-sitting, no-sleeping marathon, a role they say is a true honor. THON is the largest student-run philanthropy in the world donating all proceeds to The Four Diamonds Fund, which in turn benefits the Hershey Medical Center and its young patients battling pediatric cancer. 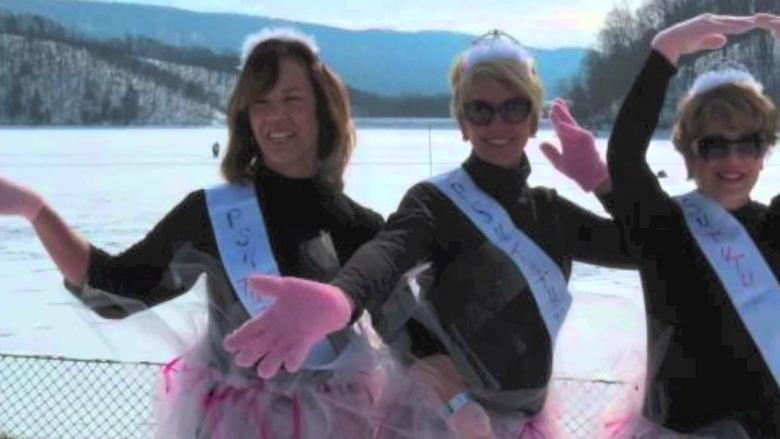 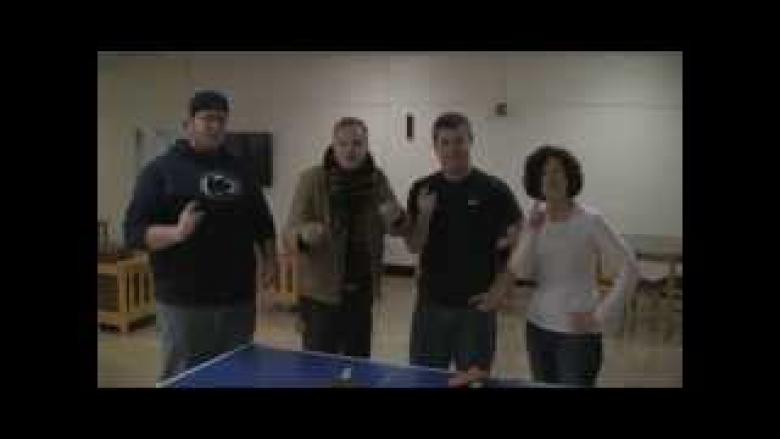