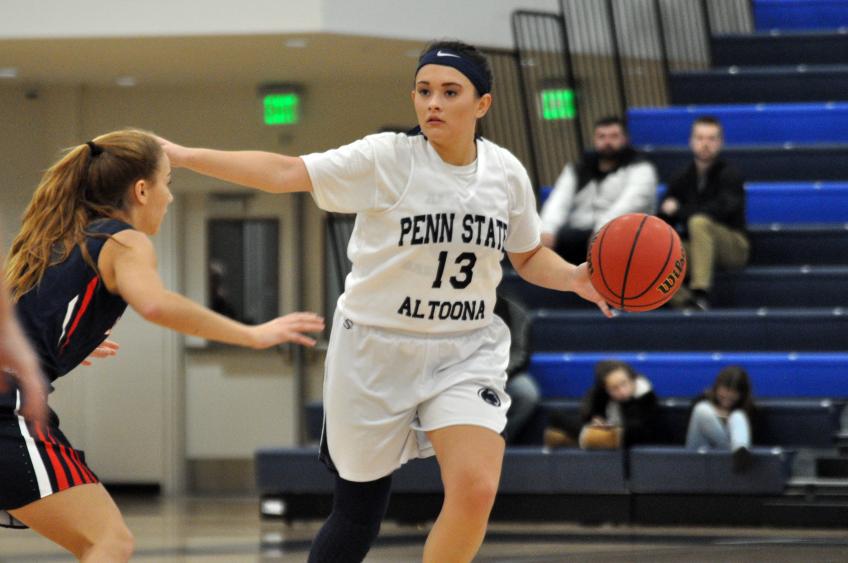 Sophomore guard Finnley Christine (Tyrone, Pennsylvania/Tyrone) was named the AMCC Player of the Week on Monday, Jan. 15, and the next day, she took Division III South Region Player of the Week honors from the Eastern College Athletic Conference. In games against Mount Aloysius and Penn State Behrend the previous week, Christine averaged 27.5 points per game, 11.0 rebounds per game, 3.5 steals per game, and 2.5 assists per game.

Freshman Danielle Bye (Hockessin, Delaware/Cab Calloway School of the Arts) was selected the AMCC’s Women’s Swimmer of the Week on Monday, Jan. 15 for her performance the previous Friday at Gallaudet. Bye had a big night during that meet, recording two individual first places while also being part of a relay team that came in first. In the 200 Yard Freestyle Relay, Bye prevailed with a time of 2:21.87. She later won the 100 Yard Butterfly in 1:06.89. In the 200 Yard Freestyle Relay, Bye combined with her teammates to come in first place with a total time of 2:04.18.