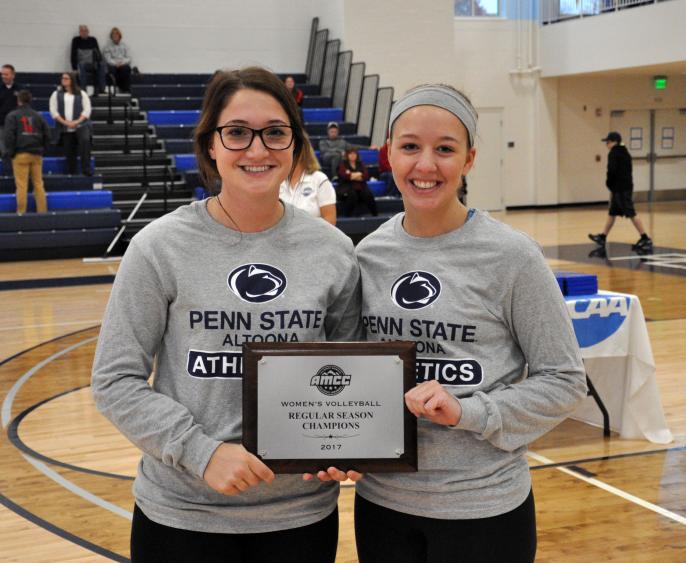 Sophomore outside hitter Lauren Diller (Chambersburg, Pennsylvania/Chambersburg) was named to the All-Tournament Team for the AMCC playoffs. In the Lady Lions’ loss to La Roche on Saturday, Diller posted team-highs with 14 kills and 32 digs.