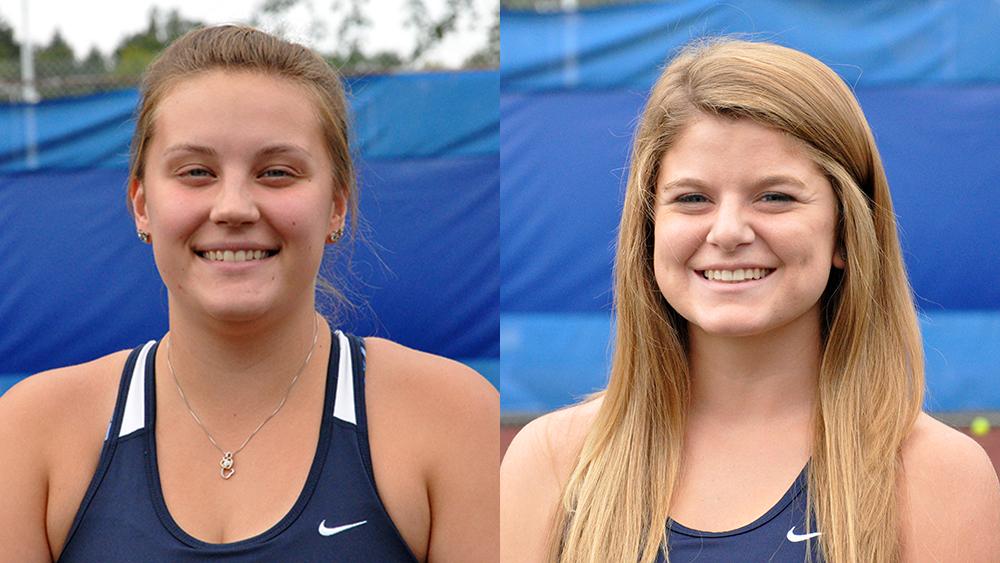 Brayley Lewis and and Annie Ruggles

Penn State Altoona women's tennis finished the season as the AMCC Runners-Up, losing to Franciscan in the conference championship match. The Lady Lions compiled an 8-6 overall record, including a 6-2 record in the AMCC that was the second-best in the regular season standings.