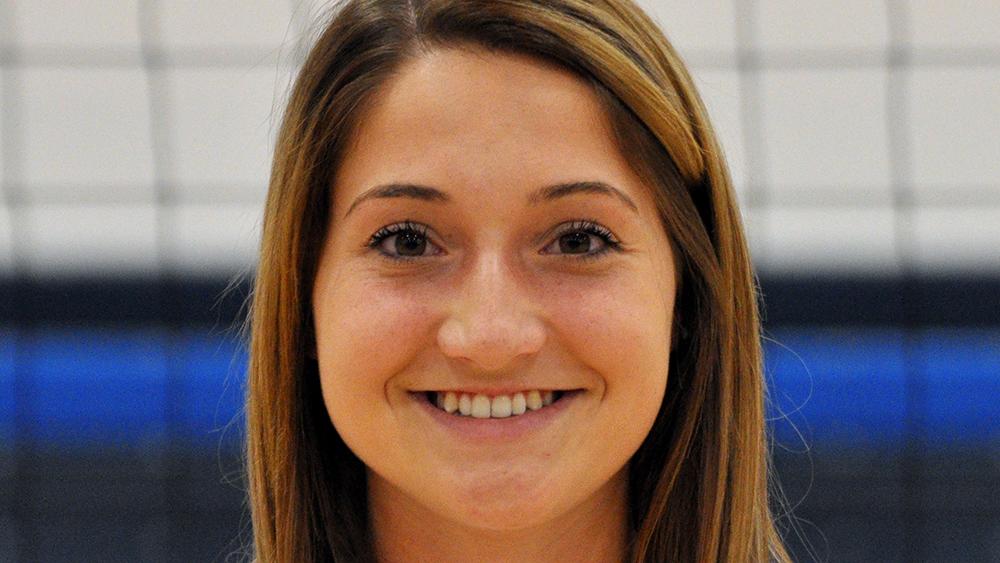 Bristol had a big week to help the Lady Lions go 2-1, including a pair of wins over AMCC opponents Pitt-Bradford and D'Youville College.

In a 3-0 loss at non-conference foe Penn State Harrisburg last Wednesday night, Bristol had seven kills, three service aces, and one block assist. In Saturday afternoon's 3-2 victory over Pitt-Bradford, she totaled 14 kills, 11 digs, one ace, and one block assist. Later that day in another 3-2 win against D'Youville, Bristol put up season-highs with 20 kills and 26 digs.

This is Bristol's first AMCC Player of the Week award this season and the second of her career.

Penn State Altoona women's volleyball, which is 4-8 overall and 2-0 in the AMCC, travels for its next match against conference opponent Franciscan University on Wednesday, September 27 at 7:00 p.m.