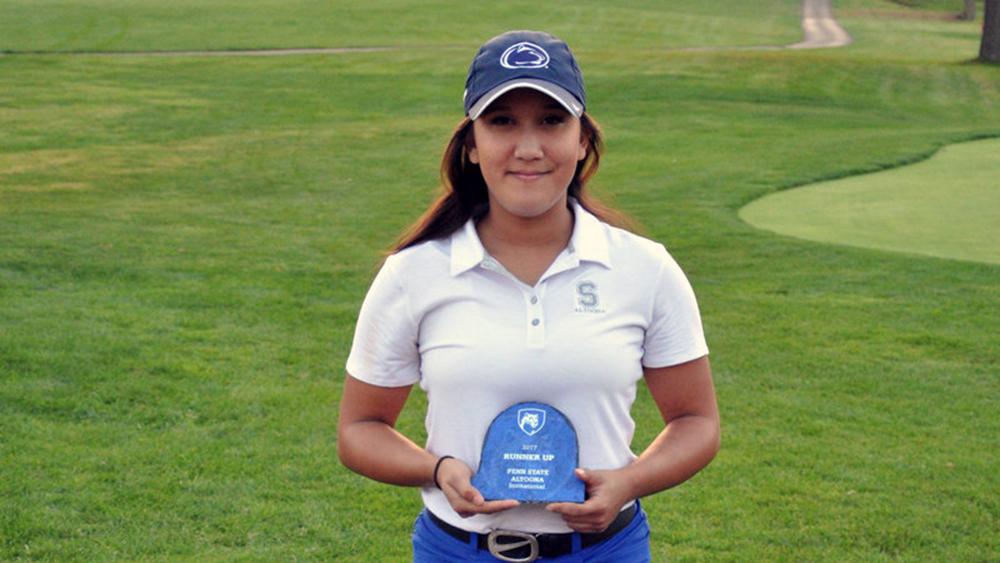 In his first three collegiate rounds of golf, freshman Payton Guelich (Sandy Ridge, Pennsylvania/Philipsburg-Osceola) averaged a 77.6. He led the Lions in the La Roche Invitational on Tuesday, Sept. 19, shooting a 79 to tie for ninth place individually out of 61 golfers.