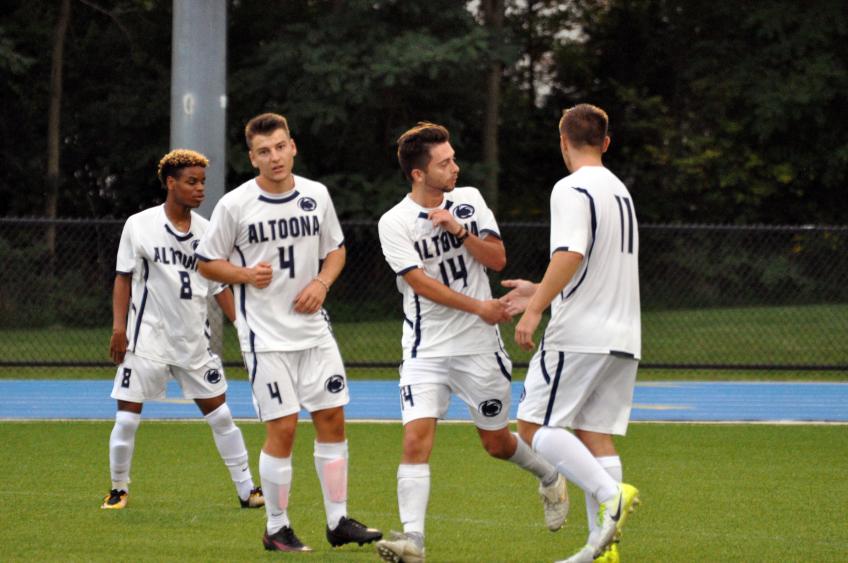 In the Allegheny Invitational on Sept.10-11, freshman Luke Hoffnagle (Spring Grove, Pennsylvania/Spring Grove) shot 73 on day one and 78 on day two to tie for 12th place individually out of 99 golfers.