In the category of “things we don’t usually think about while flying down the highway” is powerline right-of-ways. Occasionally, we might see someone mowing that grassy area by the side of the road but at 65 miles an hour we don’t give it another thought. However, plenty of people do think about it—from energy companies to highway maintenance crews to environmentalists. The question they all want to answer is how best to maintain the right-of-way for both humans and wildlife. Is it mowing? Herbicide? Some combination? Or something else?

One sunny day in the last week of June a group gathered along Route 322 south of Philipsburg, on the edge of State Game Lands 33. Representatives from energy providers and vegetation-management companies — First Energy, Exelon, PECO, Asplundh, Arborchem and Dow Chemical — joined faculty, staff and students from Ohio State University and Penn State Altoona, led by Carolyn Mahan, professor of biology and environmental studies, to take measure of how different treatment approaches to maintaining right-of-way areas have impacted local wildlife. Also in attendance were representatives from the Pennsylvania Game Commission whose land this particular right-of-way crosses.

“We do a field visit with the research funders,” Mahan explained. “How can we manage right-of-ways under utilities to protect the utilities (such as keeping trees away from powerlines) and at the same time promote wildlife? First Energy owns the right-of-way that crosses Pennsylvania Game Lands, Asplundh handles the vegetation management, and Dow provides the herbicide. They fund the work.”

The research approach includes six different ways to manage a right-of-way: (1) Hand-cutting, with no mowing or herbicide; (2) straight mowing (the most traditional method); (3) mowing followed by herbicide; (4) a low amount of herbicide applied to the foliage of “noncompatible” vegetation ; (5) a high volume of herbicide; and (6) basal herbicide application, where “you wouldn’t herbicide anything but tree with a very selective application to the woody stem,” said Mahan. “All of these have been used by energy companies.” The right-of-way at State Game Land 33 has been divided into six sections, each receiving one of the treatment methods.

What most people assume would be the best — no herbicide — actually does not produce the best results in terms of promoting wildlife diversity. “Over six years we found that the basal herbicide application works best. It selects against woody vegetation. What develops is early successional habitat dominated by forbs and shrubs such as blueberries, witchhazel, and raspberries. Over time, this habitat type stabilizes and also provides the best habitat for native bees. It’s interesting that what is best for certain types of wildlife is not what people think. In our research, we found that selective use of herbicides increased the diversity of native pollinators and plants on the right-of-way.”

The annual field day gives the researchers and the companies a good idea of how each approach is working. Not only do the attendees get a good look at the six different treatments, but they also take part in the monthly bee collection. Pollinators are a very important part of our ecosystem and their recent die-off is a matter of great concern for scientists; Penn State University even has a Center for Pollinator Research that focuses research on these important species. Collecting bees on the right-of-way, twice a day (total four hours), once a month over four months, “does not deplete the population and assures proper identification of the bees to the species level. All bees are curated at Penn State’s Frost Entomological Museum ,” Mahan assured.

The day began with an introduction by Mahan and Dana Roberts, a research technologist in Penn State’s Department of Entomology. While Mahan spoke, Roberts quietly took her net, placed it over a plant, closed up the net once she had a bee inside, and then carefully placed the bee in a jar with acetone. That act would be repeated over the course of a few hours in the morning and a few in the afternoon. At one point a collector mistook a fly for a bee, which gave Roberts an opportunity to give a lesson in entomology: “A bee and a fly can look almost identical. But a fly has one set of wings and antennae, a bee has elbowed antennae and two sets of wings.”

The other area of interest for the researchers is birds, who use right-of-ways for nesting. “It’s really important to show that right-of-ways are a source population for native songbirds. This season we found and are monitoring 61 nests across different treatments,” Mahan says, “with grassland and shrubland nesting birds such as field sparrows and chestnut-sided warblers found in high frequency.” She also notes progress with “following nesting success and determining how many young (fledglings) are produced per nest.” During the course of the day, nests for both Eastern towhees and chestnut-sided warblers were observed. The warbler is “one of most common birds up here.”

Mahan has been working on this project in part since her days in graduate school. “This whole project was started 60 years ago. When they put it in, the study focused on rabbit, deer, grouse. In recent years we started to focus on nongame wildlife. It is the longest-running study on the effects of right-of-way management on wildlife. This project has become a model for similar projects across the United States. Researchers from Ohio State, with us today, and Sonoma State University in California have, or will, begin their own projects in different ecosystem types. We hope this work will improve habitat management for wildlifeespecially in areas affected by human activities.” 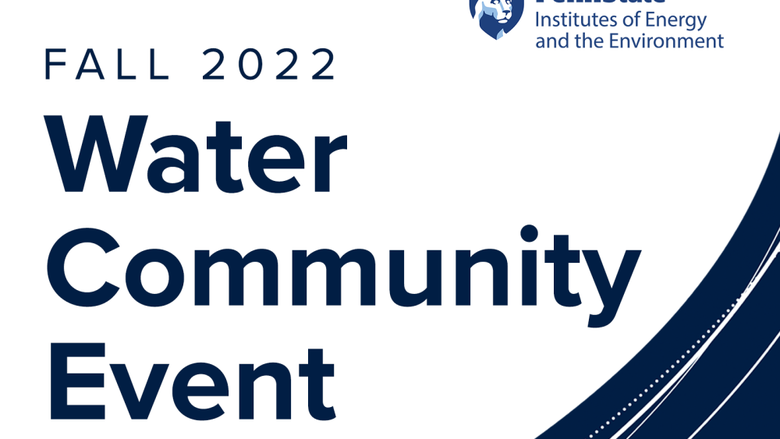 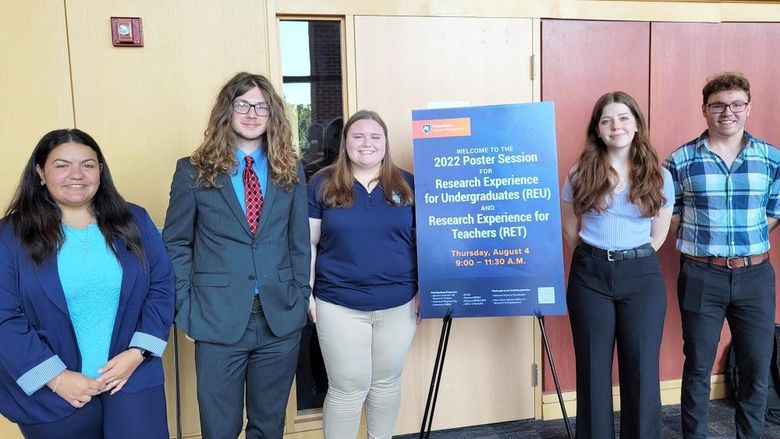 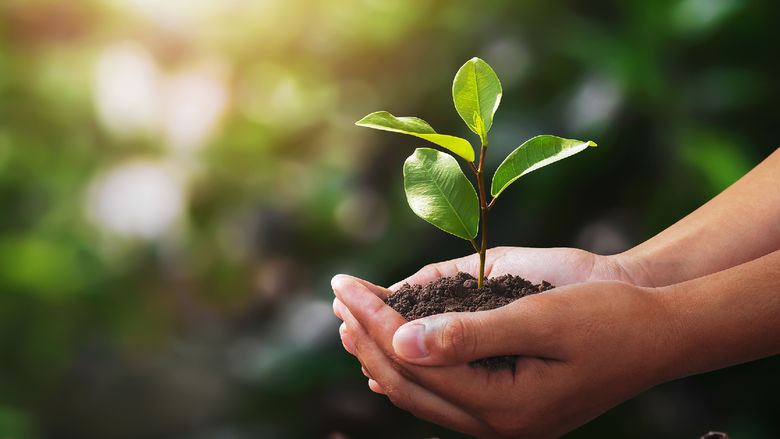 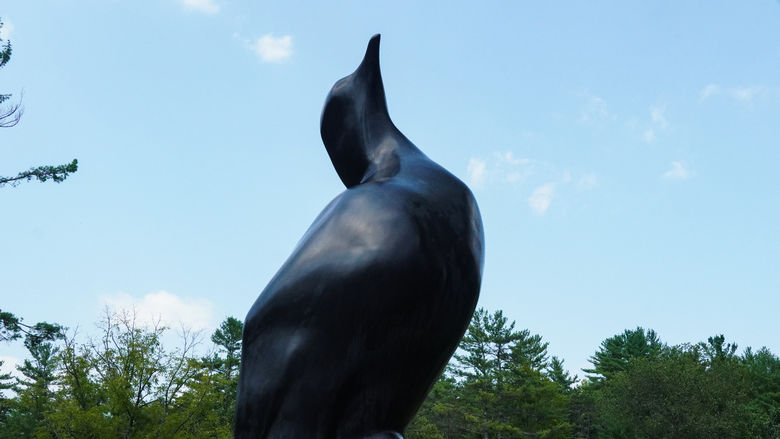