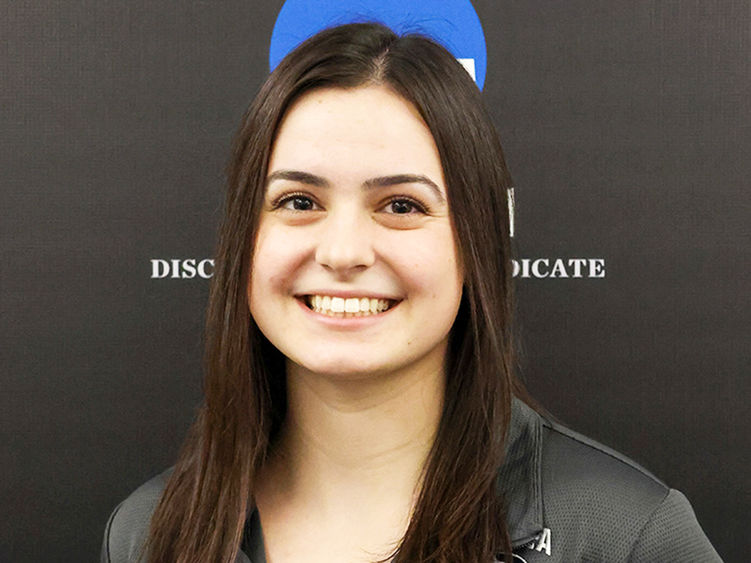 This is Dangelo’s first AMCC swimmer of the week award this season, as well as the tenth of her collegiate career with the Lions.

The Penn State Altoona women’s swimming team holds a 3-2 record in dual meets this season. The Lions are back in action on Friday, Dec. 9, when the team will host non-conference opponent Lycoming College for a meet starting at 6 p.m.