In addition to taking the top individual honor among AMCC women’s volleyball players, which she shares with Penn State Behrend outside hitter Hannah Phillips, Mock was a first-team all-conference selection. Penn State Altoona outside hitter Lacee Barnhart of Bellefonte and setter Kayla Moran of Boalsburg were both voted to the second team, and libero Erin Lutz of State College was picked to the third team.

After being chosen as the AMCC’s Preseason Player of the Year entering this season, Mock met the high expectations by putting together a campaign that saw her finish statistically among the top players in the conference. The outside hitter played in 23 of Penn State Altoona’s 24 matches and ranked first in the AMCC in total attacks (1,054), second in kills per set (3.31), third in total kills (291), fourth in points per set (3.6) and digs per set (3.84), sixth in total points (314.0), seventh in total digs (338), 23rd in hitting percentage (.143), 32nd in service aces (19), and 40th in aces per set (0.22). She was also chosen as the AMCC Defensive Player of the Week on Sept. 26.

This is the third time in Mock’s collegiate career that she has been voted to an AMCC all-conference team, as she took second team honors in 2019 and first team recognition in 2021. She was also the 2019 AMCC Newcomer of the Year. 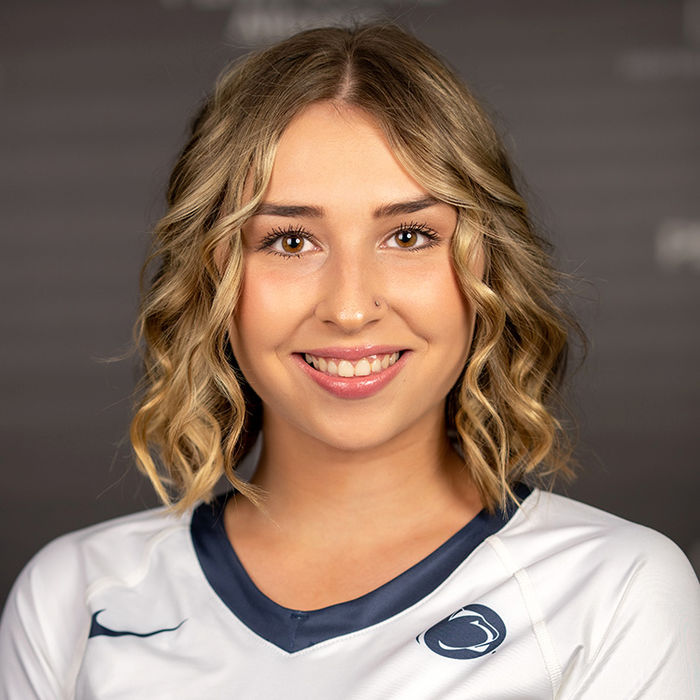 This is Barnhart’s second selection to an All-AMCC team, as she was also a second team pick last season. 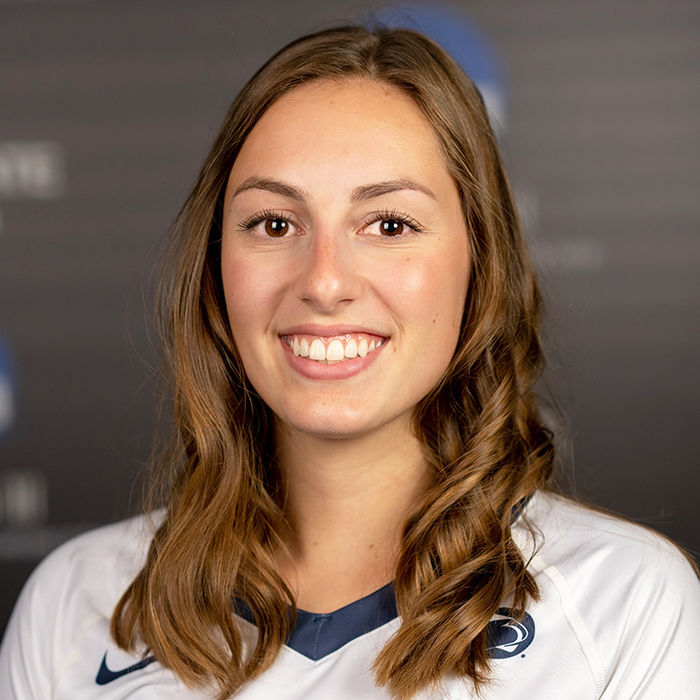 This is the second time in Lutz’s career that she has been an All-AMCC selection, as she took second team recognition last season.

Penn State Altoona women’s volleyball went 11-13 overall this season and finished fifth in the AMCC’s regular season standings with a 4-3 conference record. The Lions reached the semifinal round of the AMCC postseason tournament, where the team suffered a five-set loss to eventual conference champion Alfred State College.