Penn State Altoona women’s basketball posted a 7-18 overall record last season, including a 6-10 mark in the AMCC that put the Lions sixth in the conference’s regular season standings. The Lions’ sixth place finish gave the team an AMCC Tournament berth, and the team fell to third seed Pitt-Greensburg in the opening round. Head coach Halee Adams returns this year for her second full season at the helm of the program.

Named as “Players to Watch” in the poll for Penn State Altoona were guards Sarah Huston of Coatesville, Pennsylvania, and Emma Kitko of Houtzdale, Pennsylvania. 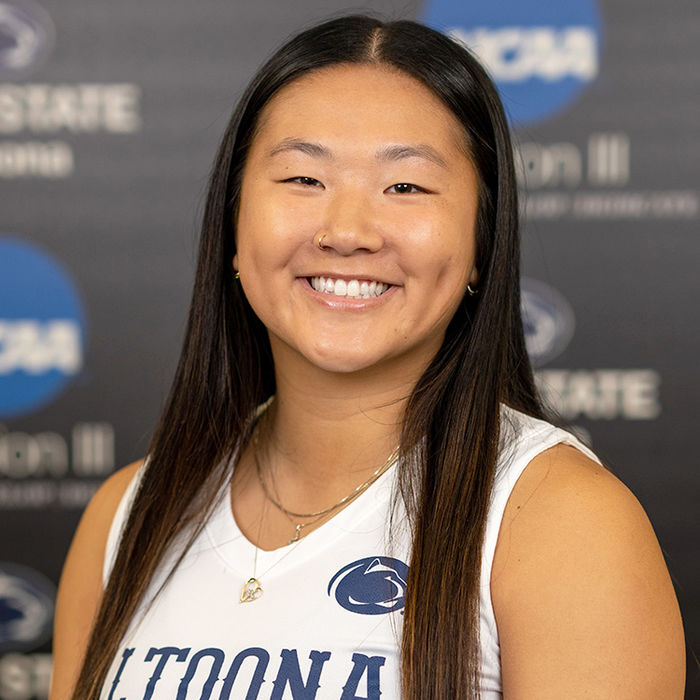 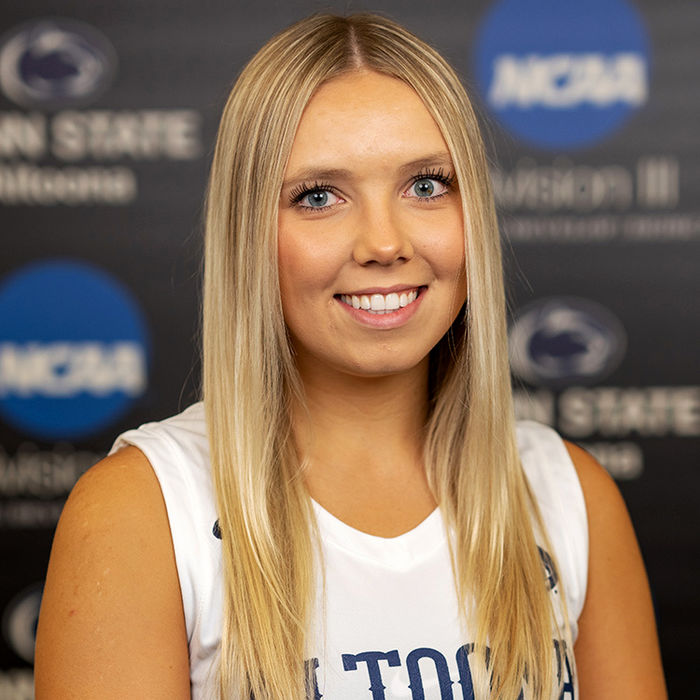 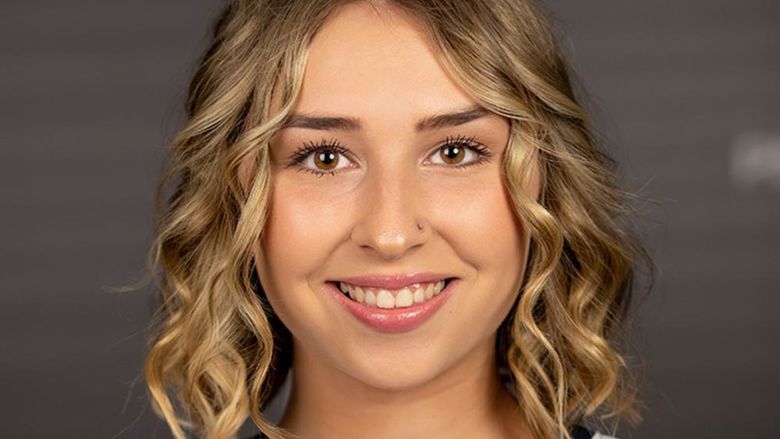