Avery Heisey chosen as AMCC Women’s Swimmer of the Week 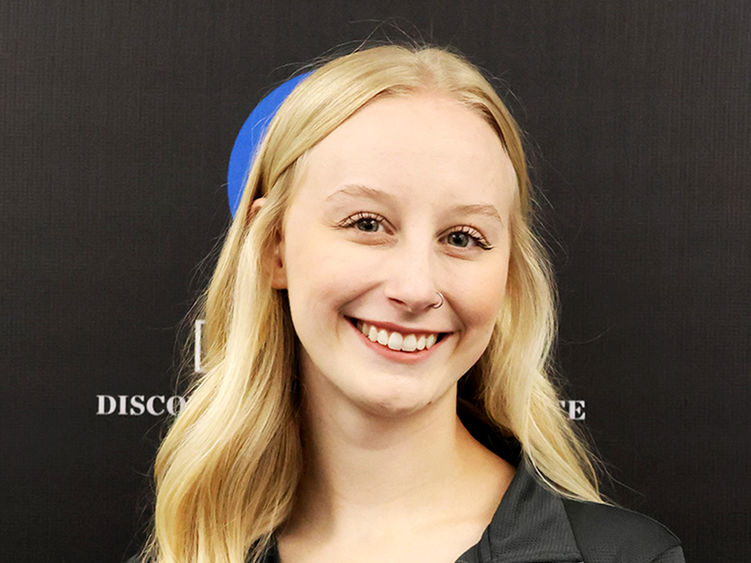 Heisey helped lead the Penn State Altoona women’s swimming team to a 168-69 victory on the road against non-conference opponent Washington and Jefferson College on Saturday, Oct. 15, as she recorded three first-place finishes in individual swims, while also being part of a first-place relay team.

This is Heisey’s fifth career AMCC Swimmer of the Week award.

Penn State Altoona women’s swimming has won its first two dual meets of the season, and the team’s next meet is on the road at 1 p.m. this Saturday, Oct. 22, against non-conference opponent Saint Vincent College.