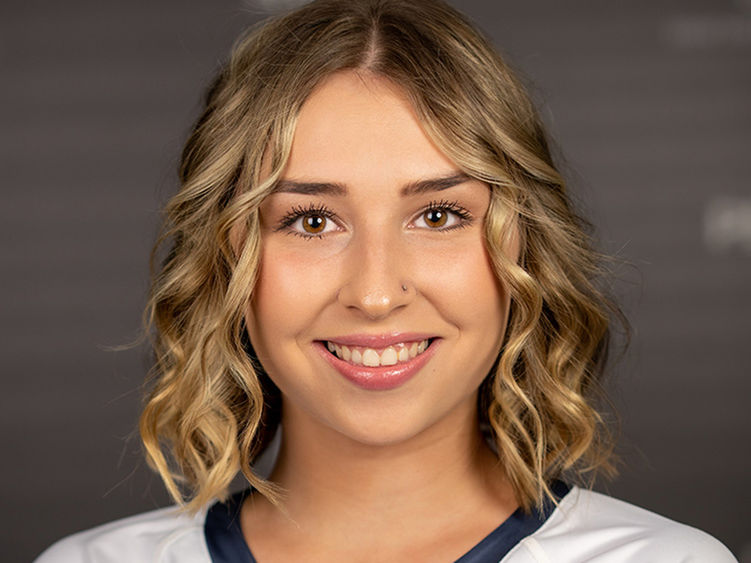 Barnhart excelled defensively for the Lions last week in a pair of matches against non-conference opponents.

In Wednesday’s five-set loss at home to Geneva College, Barnhart recorded a team-high 28 digs. During Friday’s 3-0 sweep at Penn College, the student-athlete again led her team in digs with 13, and she also added two block assists.

Penn State Altoona women’s volleyball is 1-5 overall this season. The Lions’ next match is this Thursday, Sept. 15, at 7 p.m., when the team travels to take on non-conference opponent Wilkes University.