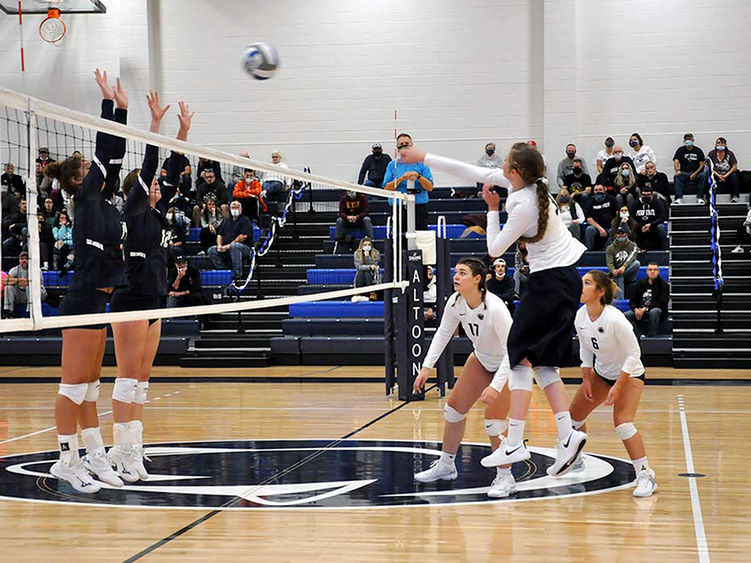 Penn State Altoona women’s volleyball’s outside hitter Lydia Mock was voted the Allegheny Mountain Collegiate Conference’s Preseason Player of the Year and her team was predicted to finish in third place in the conference this season.

NORTH BOSTON, N.Y. – Penn State Altoona women’s volleyball’s outside hitter Lydia Mock (Alum Bank, PA/Chestnut Ridge) was voted the Allegheny Mountain Collegiate Conference’s (AMCC) Preseason Player of the Year, and her team was predicted to finish in third place in the conference this season, as the league announced the results of its 2022 Preseason Coaches’ Poll on Thursday, Aug. 25. 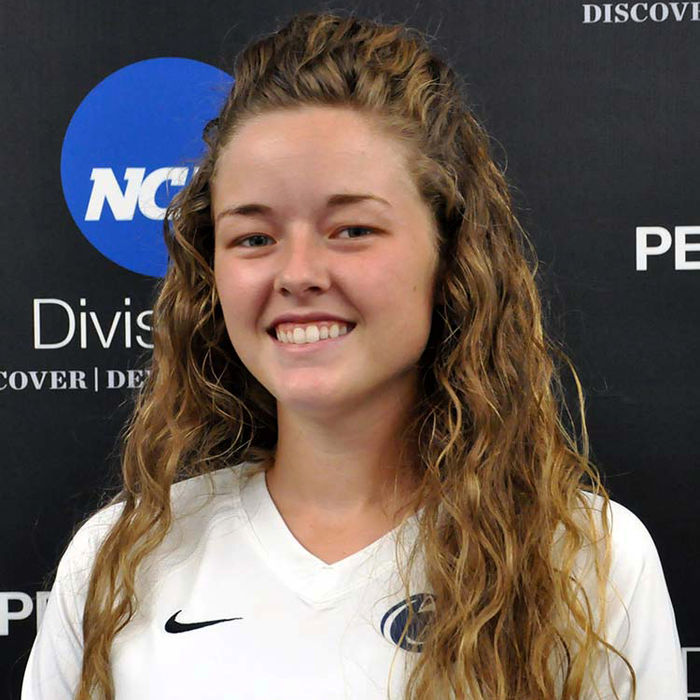 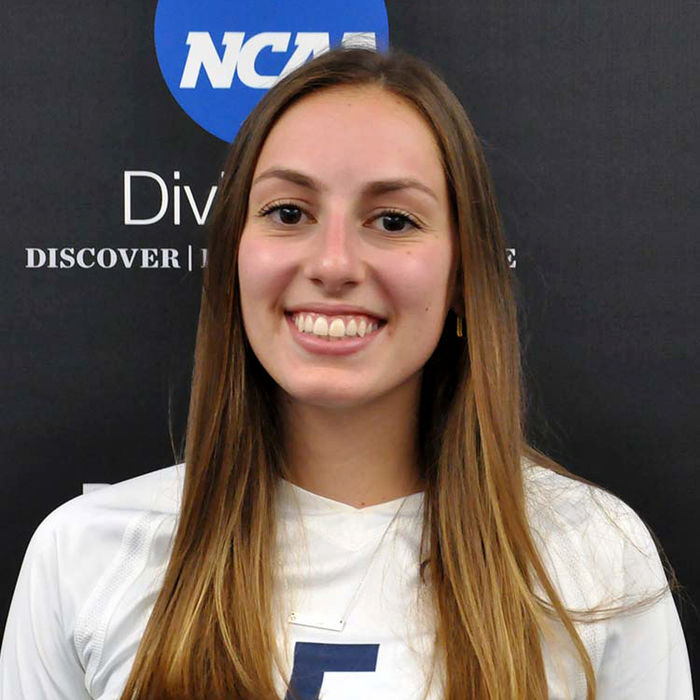 Also picked as a “Player to Watch” for Penn State Altoona this season was libero Erin Lutz (State College, PA/State College). Lutz took second team All-AMCC honors last fall, finishing second in the league in digs per set (4.86) and third in total digs (340). She was twice named the AMCC Defensive Player of the Week, and she also received the Eastern College Athletic Conference Division III South Region Defensive Player of the Month award for October.

Penn State Altoona posted a 16-5 overall record last season, including a 6-2 mark in the AMCC that put the team in third place in the league’s regular season standings. The Lions reached the semifinal round of the AMCC Tournament and will look to build on their success this season under 14th-year head coach Phil Peterman.

Women’s volleyball starts its 2022 schedule on the road Friday, Sept. 2 and Saturday, Sept. 3, when the Lions will compete in a total of four matches during the Gettysburg College Battlefield Classic.