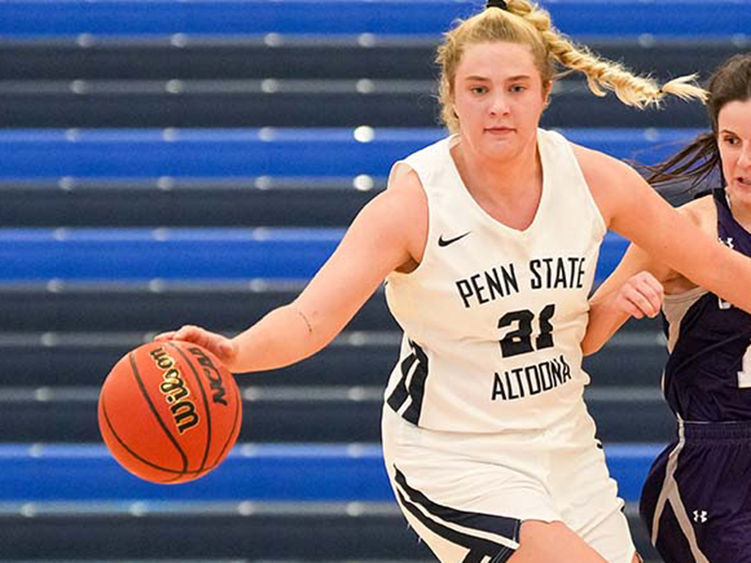 Student-athlete Alexis Cannistraci was voted to the first team of the 2022 All-AMCC squad. 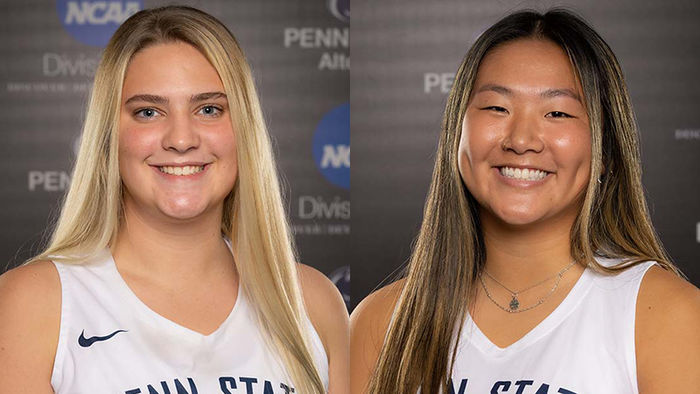 This is Cannistraci’s third career selection to an All-AMCC team, earning first-team honors each time.

This is Huston’s first career selection to an AMCC all-conference team.

Penn State Altoona women’s basketball team went 7-18 overall this season, including a 6-10 mark in the AMCC that put the Lions in sixth place in the conference’s regular-season standings. The team earned a berth into the AMCC postseason tournament and suffered a first-round loss to Pitt-Greensburg.