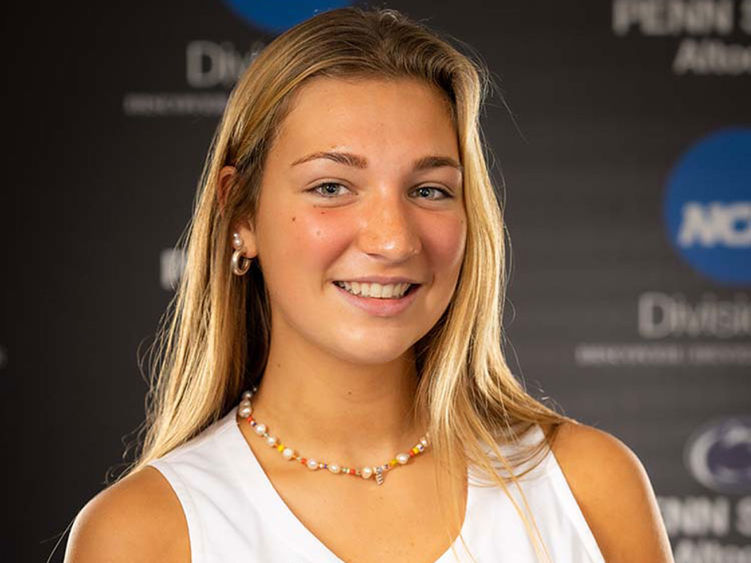 In Wednesday night’s home win over Mount Aloysius, Matthews scored 14 points and grabbed 14 rebounds while adding three assists, one steal, and one block. In Saturday’s victory on the road at Pitt-Bradford, she posted season-highs with 25 points and 20 rebounds to go along with one assist and one block. Matthews’ total of 20 rebounds in the game set a new Penn State Altoona women’s basketball single game rebounds record.

This is Matthews’ first career AMCC Player of the Week selection.

Penn State Altoona women’s basketball is 5-13 overall, including 4-7 in the AMCC. The Lions’ next game is tonight, Monday, Jan. 31, at home against NAIA opponent Carlow University. Tipoff is scheduled for 6 p.m.