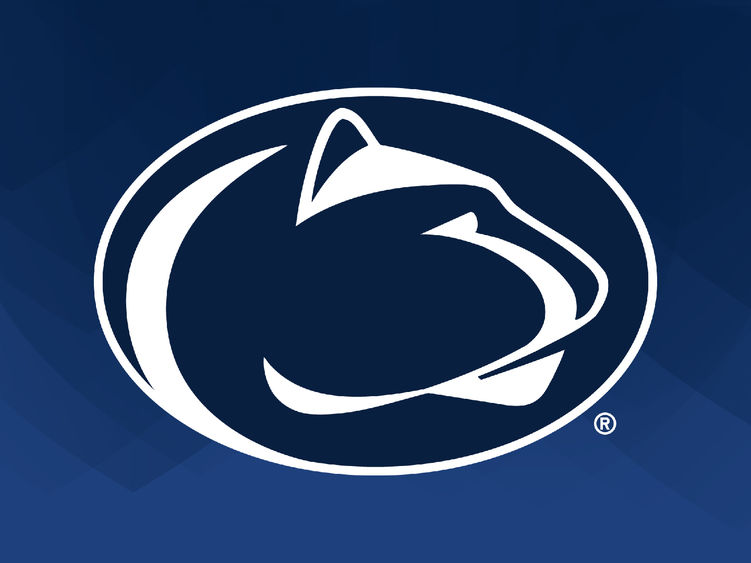 The Penn State Altoona fall sport student-athletes selected to the AMCC All-Sportsmanship team by their teammates are: