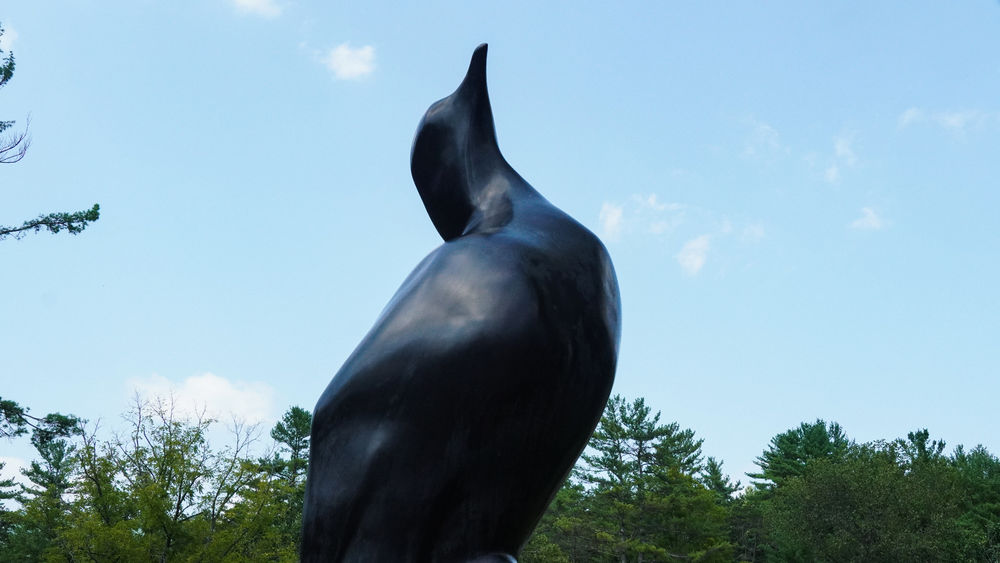 The passenger pigeon — once considered the most abundant bird on earth — can be seen at Shaver's Creek Environmental Center.

UNIVERSITY PARK, Pa. — A visiting sculpture installation of five extinct North American birds located at several central Pennsylvania sites hopes to educate the public about the human impact of their extinction while also inspiring conservation efforts now and in the future.

The Lost Bird Project recognizes the tragedy of modern extinction by immortalizing five North American birds in sculpture. The first of the five species — the great auk, which mostly called the North Atlantic Ocean home — went extinct in 1844. All five species disappeared by 1932.

Shaver’s Creek Environmental Center and area partners brought the sculptures to five locations in Centre, Blair and Huntingdon counties, including at Shaver’s Creek, locations on the Penn State University Park and Altoona campuses, and the Millbrook Marsh Nature Center in State College.

Todd McGrain, the sculptor who conceived the project, said the sculptures are dedicated to the memory of birds that have been driven to extinction by humans.

“It’s about remembering the species we lost,” he said. “The idea that something so plentiful can be lost to our natural environment is a good reminder to take care of what we have.”

The five bronze sculptures, which weigh more than 1,000 pounds each, and their locations are:

“Our collective actions can influence whether species thrive or fight to merely survive,” Beale said. “We hope the Lost Bird Project helps educate our community about the human role in conservation and inspire and empower community-based conservation.”

Beale said local conservation efforts include volunteering with local organizations, such as Clearwater Conservancy, Shaver's Creek and the Arboretum, to improve local habitats for birds and other wildlife.

The five sculptures, which were brought to central Pennsylvania following a two-year fundraising effort, will remain at their locations until August 2022. The public can visit the installations and attend special programs and exhibitions that showcase the value of birds and their power to connect people to the natural word.

“My hope is people relate to them as art and think about our past in a way to make us more sensitive to protecting what we still have and are at risk of losing,” he said. 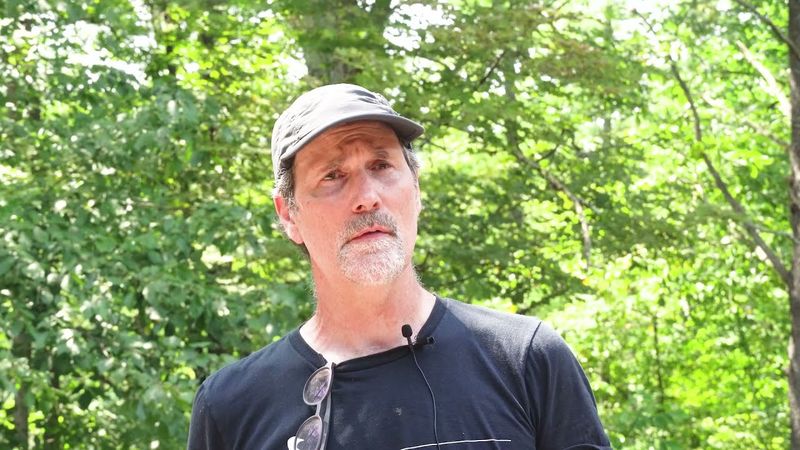 Todd McGrain, the sculptor who conceived the project, talks about how The Lost Bird Project can impact conservation efforts.