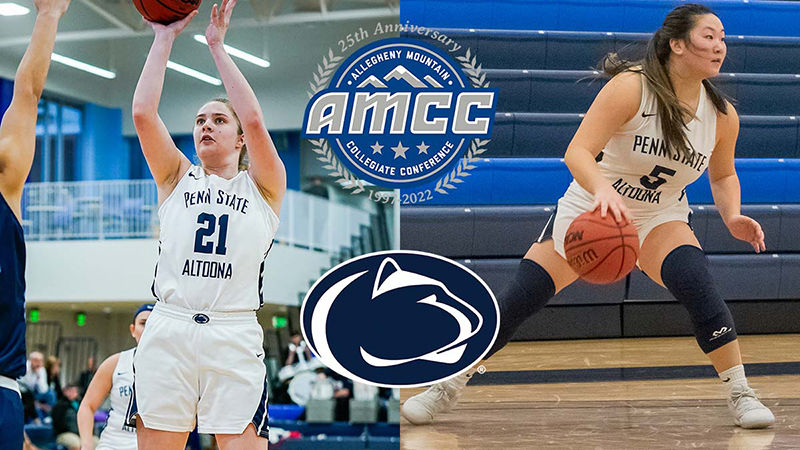 La Roche University, the reigning AMCC champion, was predicted to again come in first place in the poll of the conference coaches. Penn State Behrend was picked to finish second, and Pitt-Greensburg took third place in the poll.

Cannistraci receives her first AMCC Preseason Player of the Year honor, sharing the recognition with Pitt-Greensburg senior guard Nadege Durand. Cannistraci has been a first-team All-AMCC selection in each of the past two seasons and is coming off of a 2019-20 campaign that saw her reach the 1,000-point mark in her career, finishing the season with 1,111 career points through three seasons. In the AMCC in 2019-20, Cannistraci ranked first in free throws made (110), second in points (440), points per game (16.9), blocks (49), and blocks per game (1.9), third in defensive rebounds (171), fifth in rebounds per game (9.0) and field goals made (151), and sixth in total rebounds (234), steals per game (1.9), and minutes per game (34.4).