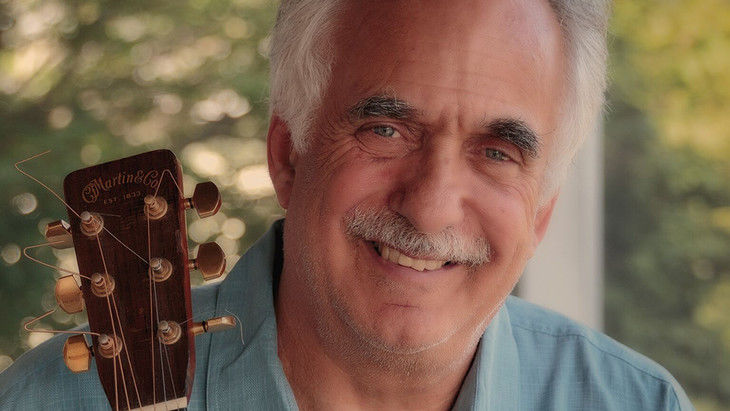 ALTOONA, Pa. — The documentary film "How They Got Over: Gospel Quartets and the Road to Rock 'n' Roll” was reviewed favorably by Lisa Kennedy of "The New York Times."

Jerry Zolten, professor of communication arts and sciences and integrative arts at Penn State Altoona, is co-producer and principal narrator of the documentary, which tells the story of gospel quartets of the 1920s, '30s, and '40s and their influence on rock 'n' roll.