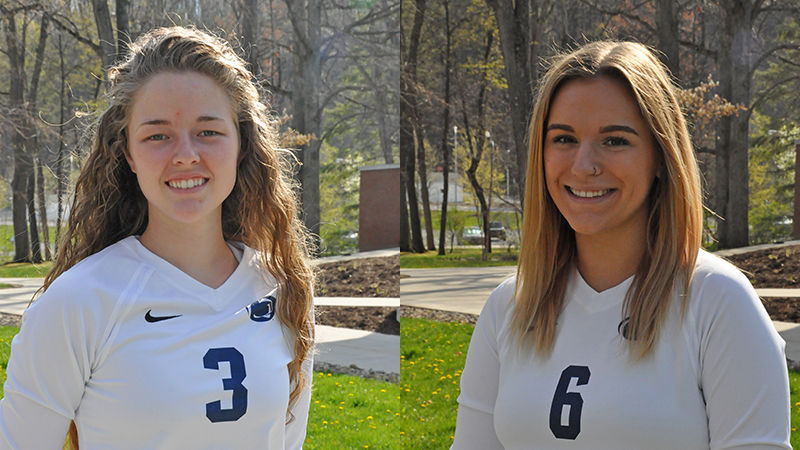 Lydia Mock and Kayla Moran were named "players to watch" as part of the 2021 edition AMCC preseason coaches' poll.

Penn State Behrend, the 2019 AMCC champion, was predicted to repeat as they were voted into the top spot in the poll. Pitt-Bradford came in second place, with Penn State Altoona being picked third.

Penn State Altoona went 12-13 overall in 2019, including going 7-3 in the AMCC. The Lions earned a conference tournament berth that season, reaching the semifinal round before going on to pick up a bid to compete in the Eastern College Athletic Conference’s Division III Tournament.

After last year’s regular season was canceled due to COVID-19, Penn State Altoona enters this fall with a core of eight returning players and 10 newcomers. Head coach Phil Peterman returns for his 13th season at the helm of the program.