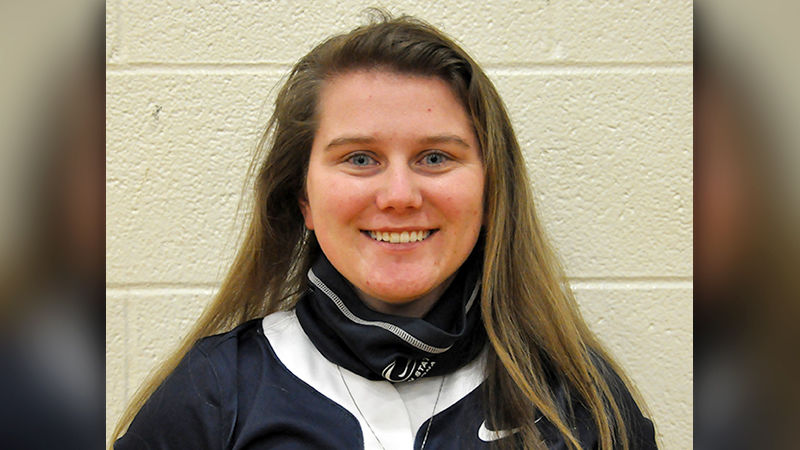 Burge makes her first career appearance on an All-AMCC team as a third baseman. The junior started all 25 games for Penn State Altoona softball this season and helped the Lions reach the semifinal round of the AMCC Tournament after the team came in fifth place in the conference’s regular season standings.

At the conclusion of the season, Burge was named as one of Penn State Altoona’s two representatives on the AMCC All-Tournament team for her postseason performance.

Penn State Altoona softball compiled an 11-13-1 overall record this season, including going 8-8 in the AMCC. The Lions won a best-of-three series over Medaille College in the first round of the conference tournament before suffering a season-ending loss to eventual champion Penn State Behrend in a semifinal round series.