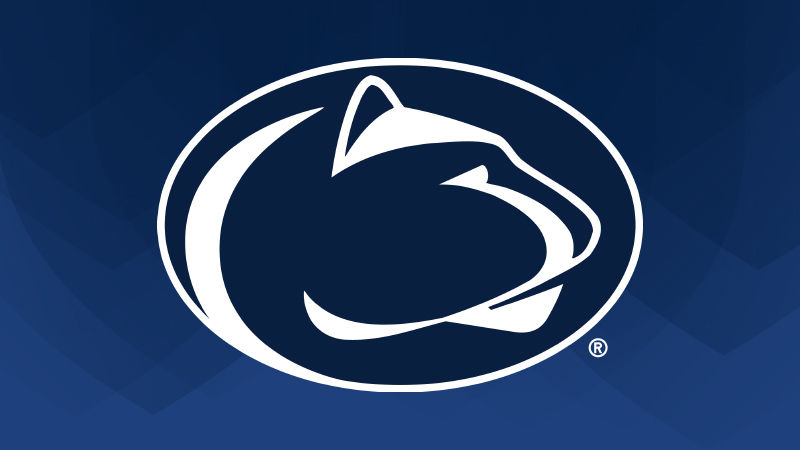 Reese and Hewitt led the way for the Penn State Altoona softball team in its doubleheader at nonconference opponent Penn State Harrisburg last Tuesday. The Lions won game one 6-2, then tied 6-6 in game two.

Reese went 1-0 last week, appearing in both games of the doubleheader. The right-hander started game one in the circle and pitched a complete game for the win, going seven innings and limiting Harrisburg to just one earned run while striking out five batters. In game two, Reese tossed one-and-a-third innings in relief in a no decision.

On the week, Reese was 1-0 with one complete game and a 4.20 earned run average, pitching eight-and-a-third total innings, allowing five earned runs, and striking out five batters.

Hewitt had a big day at the plate for the Lions in their doubleheader against Harrisburg. In game one, she went two-for-four, and in game two, she was a perfect four-for-four with two runs scored, one double, one triple, and one run batted in.

Hewitt hit .750 (six-for-eight) in total for Penn State Altoona for last week, finishing with two runs scored, one double, one triple, and one RBI. She posted a .750 on-base percentage and slugged 1.125.