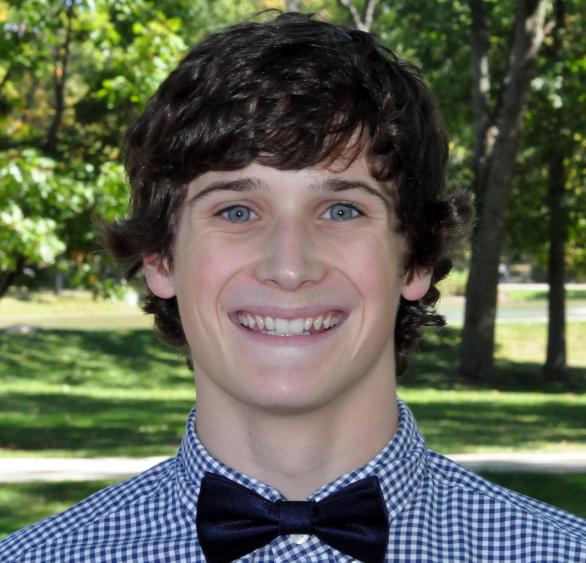 Penn State Altoona freshman David Heckel won the AMCC Men's Swimmer of the Week award for his performance in the Lions' win over Pitt-Bradford on Saturday, October 29, when he recorded two individual first place finishes and one relay first place.

After its 2-1 win at home against Mount Aloysius in the first round of the AMCC Tournament on Saturday, Oct. 29, men’s soccer was eliminated from the tournament when it took a 7-1 loss at Medaille on Wednesday, Nov. 2.

Freshman swimmer David Heckel (Lititz, PA/Warwick) was named the AMCC Men’s Swimmer of the Week for his performance in the Lions’ win over Pitt-Bradford on Saturday, Oct. 29. Heckel won the 200 Yard IM with a time of 2:05.32, and he picked up another first place finish in the 100 Yard Breaststroke with a time of 1:03.42. He also helped his team place first in the 200 Yard Medley Relay, combining with his teammates for a time of 1:42.91.

Freshman swimmer Paetyn Zeamer (Manheim, PA/Manheim Central) won two individual first places, as well as one relay first place. She came in first in the 200 Yard IM, clocking in at 2:23.55. She won the next event, the 100 Yard Butterfly, with a time of 1:05.89. Zeamer combined with her teammates to record a time of 2:09.25 in the 200 Yard Medley Relay to take first in that event.

After a first round bye as the number two seed, Lady Lions volleyball opens its competition in the AMCC Tournament on Saturday, Nov. 5 when it faces La Roche College for a semifinal match.