The Heritage Committee seeks to collect, record and preserve artifacts and documents about Penn State Altoona's 77-year history. In addition to the collection of three-dimensional artifacts, the committee has also conserved the newspaper "clippings books" of Robert Eiche, the first campus director. These newspaper clippings albums were compiled by Eiche over his several decades of leadership at the campus and serve as a documentary record of the campus origins. More recently, the committee, in partnership with the campus library, has preserved and catalogued hundreds of letters written by campus students while they served during World War II.

While these members of the Penn State Altoona community were stationed overseas, Eiche corresponded with them through letters. Many of these veterans returned to finish their education after the war ended. The Eiche Collection includes more than 100 of these war letters as well as V-mail, which the military developed to save space in transport vehicles and airplanes. As part of the V-mail process, a censor would check each letter to make sure it did not divulge any classified information, and then a microfilm image of the letter was taken. When the microfilm arrived in the United States, the thumbnail sized images were enlarged, printed, and delivered to the recipients. These letters and V-mail offer researchers firsthand accounts of the experiences of local soldiers during the war.

The Penn State Altoona Heritage Committee will be recognized at a dinner Nov. 4 at the Casino at Lakemont. 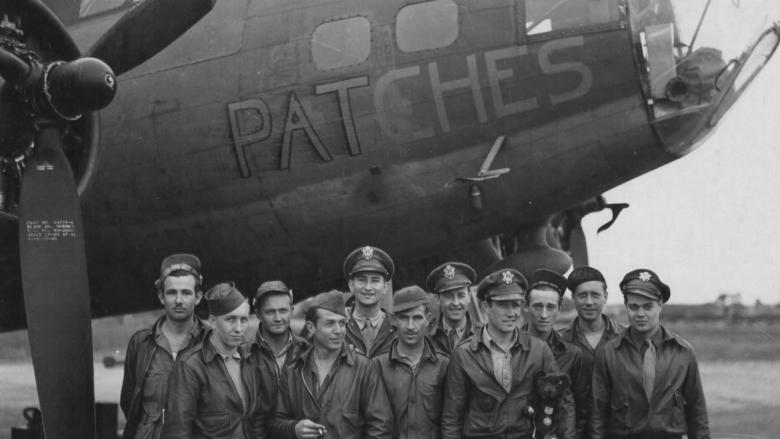 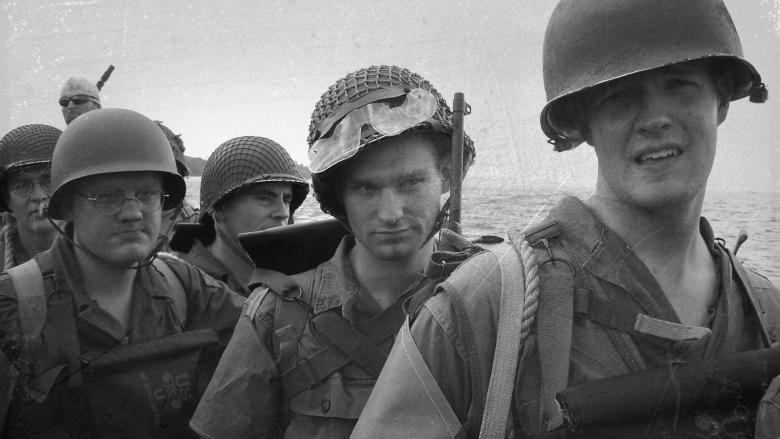 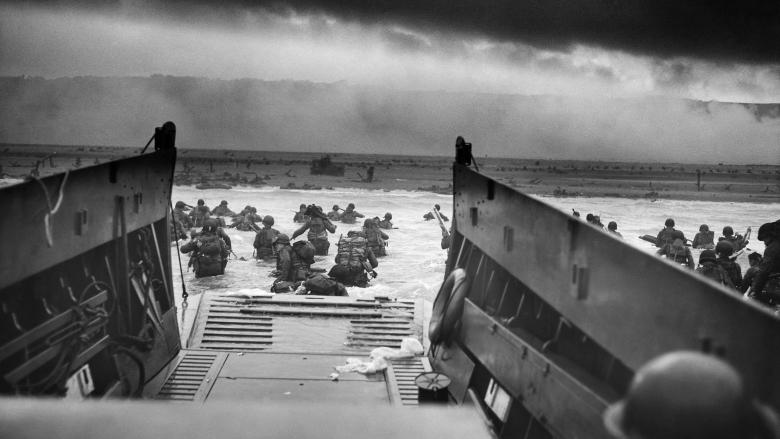 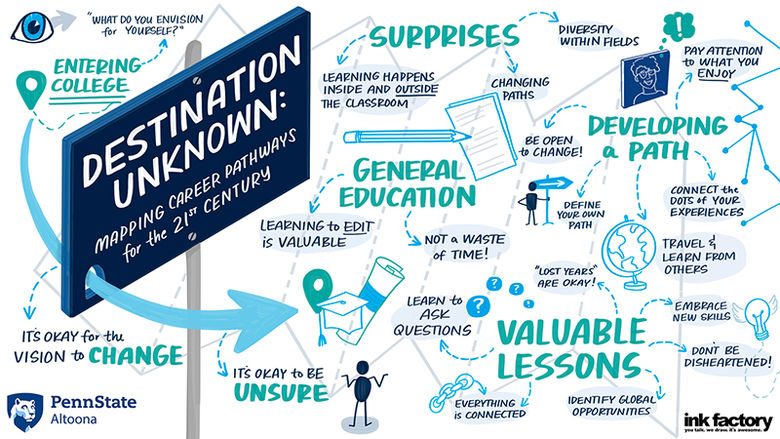