Penn State Altoona released the results of a survey of students’ experiences with and attitudes about sexual misconduct today (April 13), including a finding that 13.9 percent of students reported being the victim of at least one instance or attempt of sexual assault. The results are part of a comprehensive University-wide survey conducted last fall.

The Sexual Misconduct Climate Survey is part of a broad-based initiative by Penn State to significantly curtail sexual misconduct on all of its campuses, while at the same time expanding its efforts to ensure an effective response to any cases. The survey asked students about their experiences, as well as about their attitudes, and awareness of the resources available for preventing and responding to sexual misconduct.

“The results of this survey are important in allowing us to understand the current climate and to continuing our battle against sexual misconduct. Ensuring the safety of all of our students across the Commonwealth is our priority,” said President Eric Barron. “We recognize that the needs of all campuses are not the same when it comes to addressing these unwanted behaviors. That is why this survey is such a crucial part of our ongoing efforts.

“I want to thank all of the students who took the time to complete the survey,” he said. “Your attention to this issue and your desire to stop sexual assault, harassment and violence on our campuses will help create a safer community. Sexual misconduct is a deeply troubling issue and this survey will play a vital role in evolving our policies and practices, as well as embedding our commitment to end sexual misconduct in everything we do.”

Implementing a campus climate survey was one of 18 recommendations made by the Task Force on Sexual Assault and Sexual Harassment, which Barron appointed in 2014 to study the University’s resources for addressing sexual misconduct. The task force also was charged with making recommendations for areas to expand education on the issue and resources, and ways to reach out to students and the community. Many of those recommendations have already been enacted, including the creation of a University-wide Title IX office.

At Penn State Altoona, 1,500 students received the survey, and the response rate was 25.3 percent. University-wide, a representative sample of 9,427 students completed the survey, including both undergraduates and graduate students. Completely anonymous, voluntary and completed electronically, the survey covered topics such as whether a student thinks the University would take a report of sexual misconduct seriously, whether the student is aware of resources available and whether they would walk a friend home who had had too much to drink.

“The safety of our students, both on and off campus, is my top concern,” said Penn State Altoona chancellor and dean Lori J. Bechtel-Wherry. “One of our college's overarching goals is to put an end to sexual misconduct in our community. I appreciate our students' responses to this survey, as their input is essential in helping to design more effective prevention and intervention programs to eradicate sexual violence, harassment, and assault. The University's "Stand for State" bystander intervention initiative is a key factor in addressing this important issue, as is the Penn State Altoona Health Advisory Board's sexual assault and violence prevention sub-committee that focuses on all aspects of prevention, intervention, and tertiary support for our students and campus community.”

Summaries of the findings for each of the 23 Penn State campuses where students were surveyed, including Penn State Altoona, can be found online at https://studentaffairs.psu.edu/assessment/SMCS.

The survey itself was based on the Administration Researcher Campus Climate Collaborative (ARC3) survey, which was created based on suggestions from the White House Task Force to Protect Students from Sexual Assault. Penn State’s survey was administered by the Office of Student Affairs Research and Assessment, which partnered with DatStat, a data research company the University has worked with on other survey projects.

For more information on the survey, see the Frequently Asked Questions.

For more information about resources to prevent and respond to sexual misconduct at Penn State Altoona, contact the Health & Wellness Center at 814-949-5540, [email protected], or visit the website at altoona.psu.edu/healthwellness. 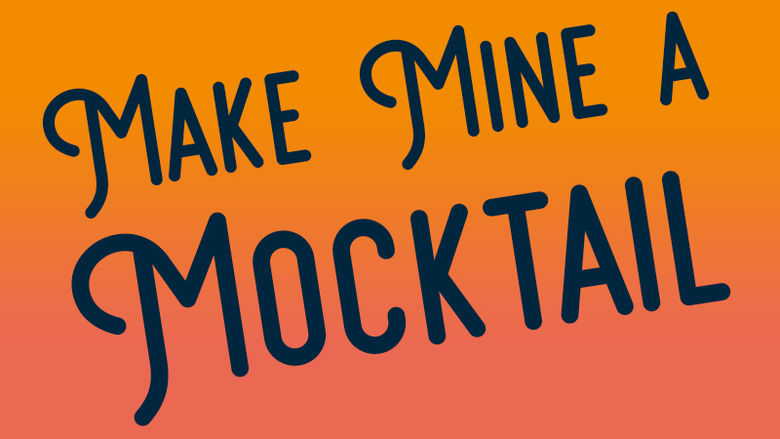 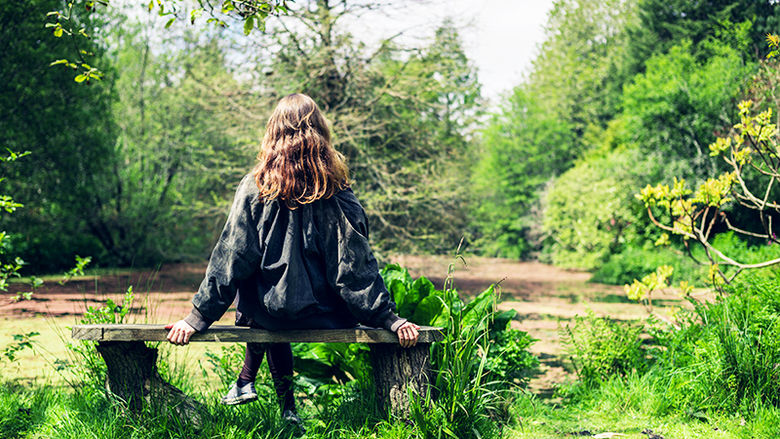 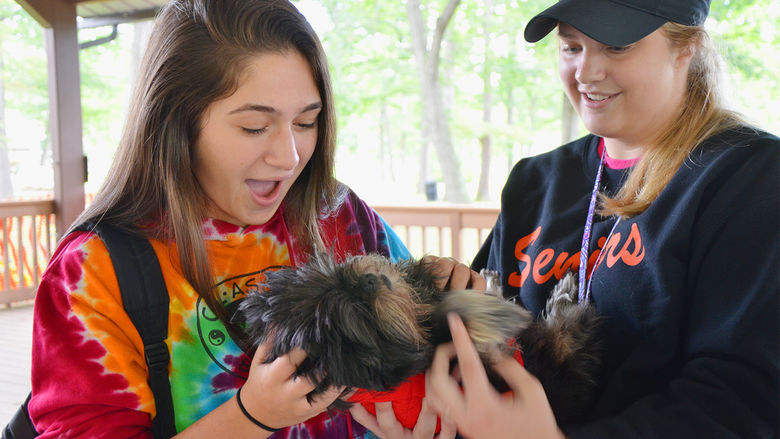 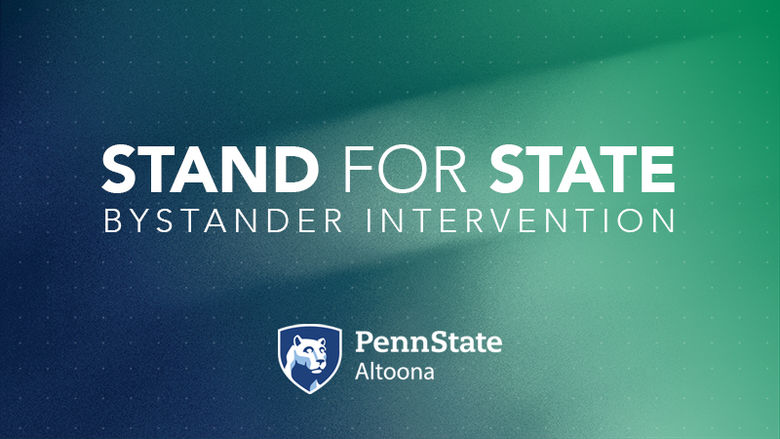