ALTOONA, Pa. — Todd Davis, professor of English and environmental studies at Penn State Altoona, has published a sixth book of poems, "Native Species," which has been named one of three finalists for the Midwest Book Award. The winner will be announced in June.

Davis also has a new poem in the just-released anthology, "Dear America: Letters of Hope, Habitat, Defiance, and Democracy." The anthology attempts to reflect the evolution of moral panic that has emerged in the nation over the past four years. It is a timely congress of the personal and the political, and a clarion call to find common ground. The diverse anthology features personal essays, narrative journalism, and poetry.

For those who love hiking in remote places and fishing for native trout, Davis has a new essay, “North Fork Cutthroats,” in the current issue of "Gray’s Sporting Journal." The essay explores issues of climate change as they relate to the future of native trout in the west. 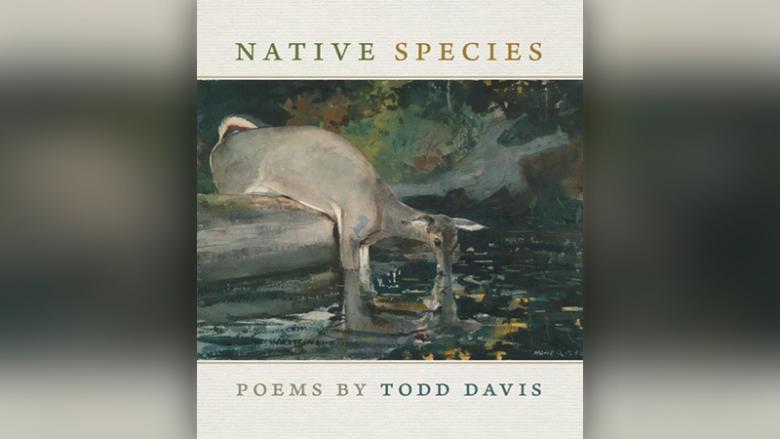 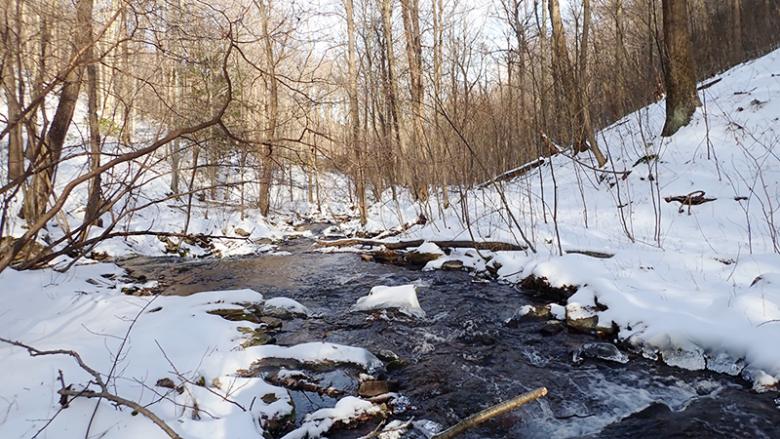 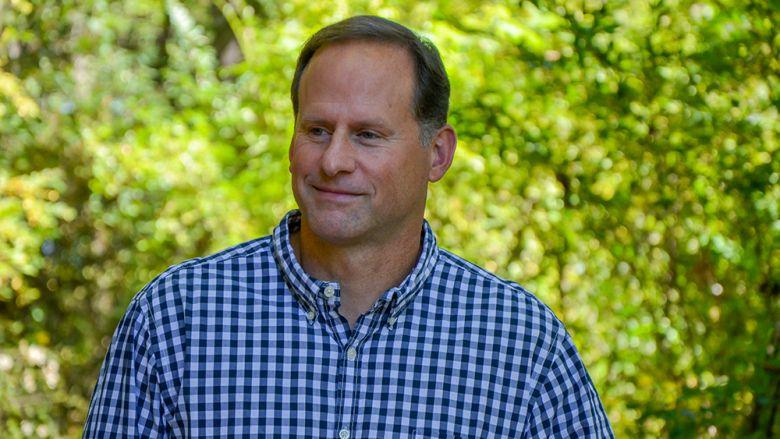