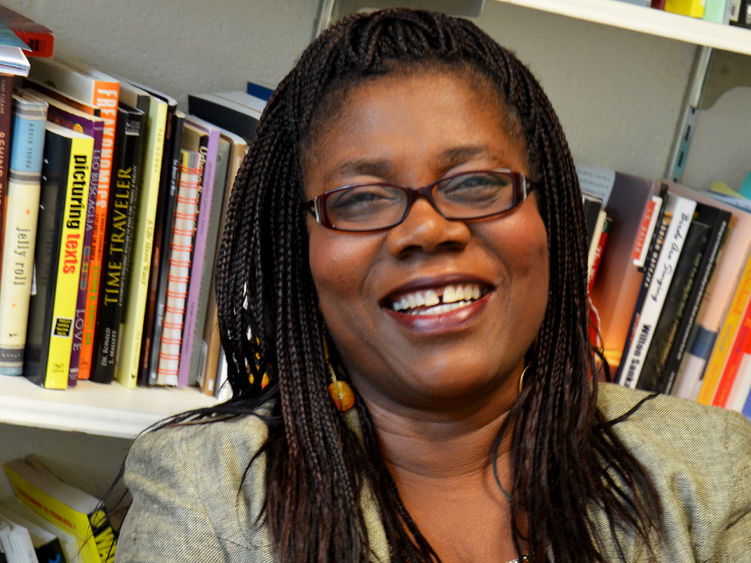 Patricia Jabbeh Wesley has had her sixth collection of poetry reviewed by multiple critics and literary scholars since its publication in February 2020.

Patricia Jabbeh Wesley, professor of English at Penn State Altoona, published her sixth book of poems, "Praise Song for My Children: New and Selected Poems." The book was released by Autumn House Press in February and includes more than 100 poems from each of her five previous collections as well as new poems written between 2016 and 2018.

In addition, "Praise Song for My Children: New and Selected Poems" was named a notable book of poetry by reviewer Nick Ripatrazone for "The Millions," an online magazine offering coverage on books, arts and culture. 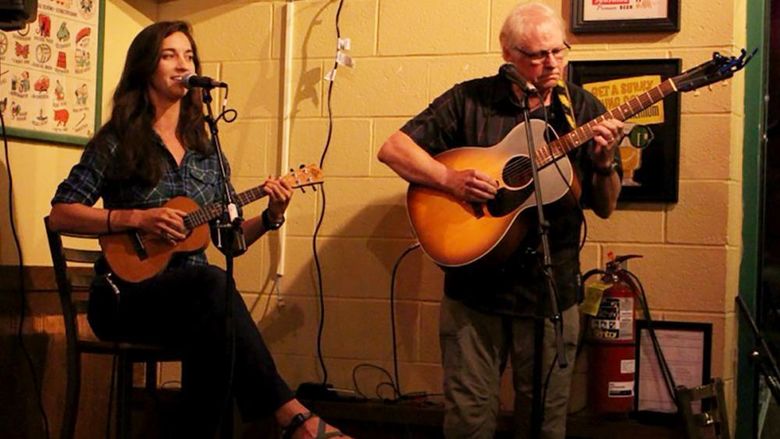