Snyder is conference Women’s Basketball Player of the Week 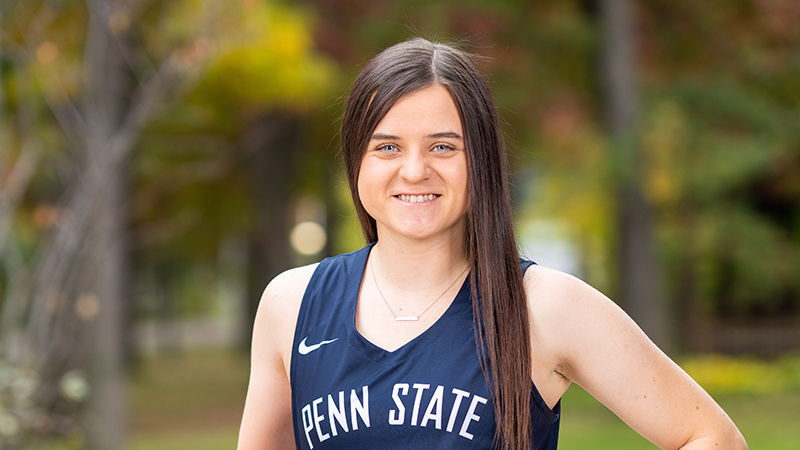 Snyder had a strong week for the Lady Lions, helping her team go 2-0 in a pair of AMCC home games.

Penn State Altoona women’s basketball is 6-3 overall, including a 4-1 record in the AMCC. The Lady Lions’ next contest is 4 p.m. Saturday, Jan. 4, when the team will travel to play conference opponent Medaille College.