Sophomore Ethan Yohe (Murrysville, Pennsylvania/Franklin Regional) placed second out of 45 golfers in the two-day Allegheny Mountain Collegiate Conference Championships on Sunday, Oct. 13 and Monday, Oct. 14, shooting 78 in each round for a combined score of 156. Yohe helped the Lions to a second place team finish in the event.

Freshmen goalkeepers Kaitlyn Harmon (Sunbury, PA/Shikellamy) and Diana Miller (Haymarket, VA/Battlefield) combined to post a shutout of Pitt-Bradford on Saturday, October 19, as Harmon made two saves in the first half and Miller recorded five stops in the second half to blank the visiting Lady Panthers.

No. 6 seed Penn State Altoona women’s tennis’ postseason run came to an end on Saturday, Oct. 19, when the Lady Lions suffered a 5-3 loss to No. 2 Medaille College in the AMCC Tournament semifinal round. Junior Sophia Girol (South Park, Pennsylvania/South Park) won her No. 4 singles match 6-2, 6-4 and was also part of an 8-0 win in No. 2 doubles. 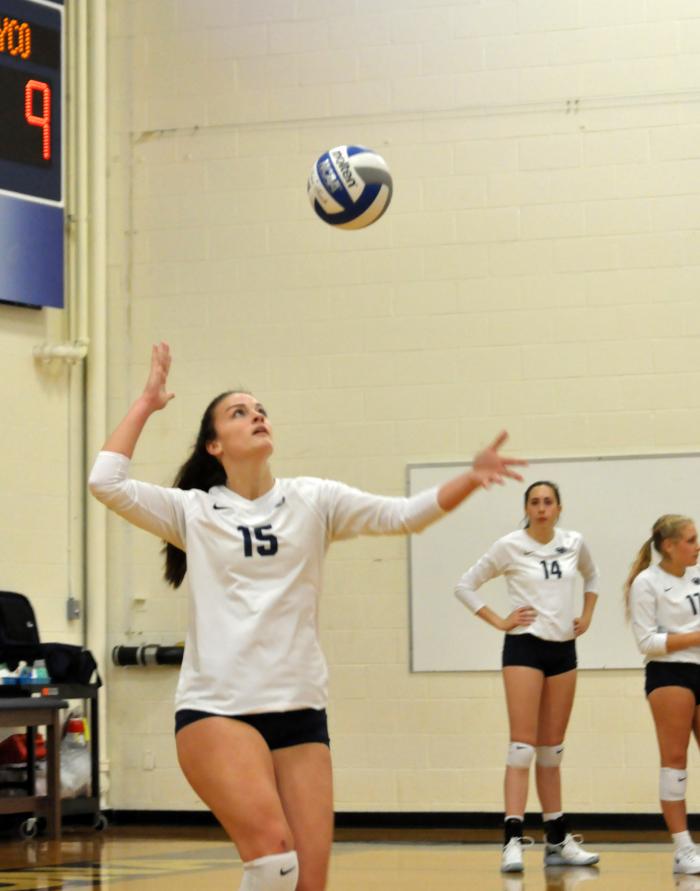