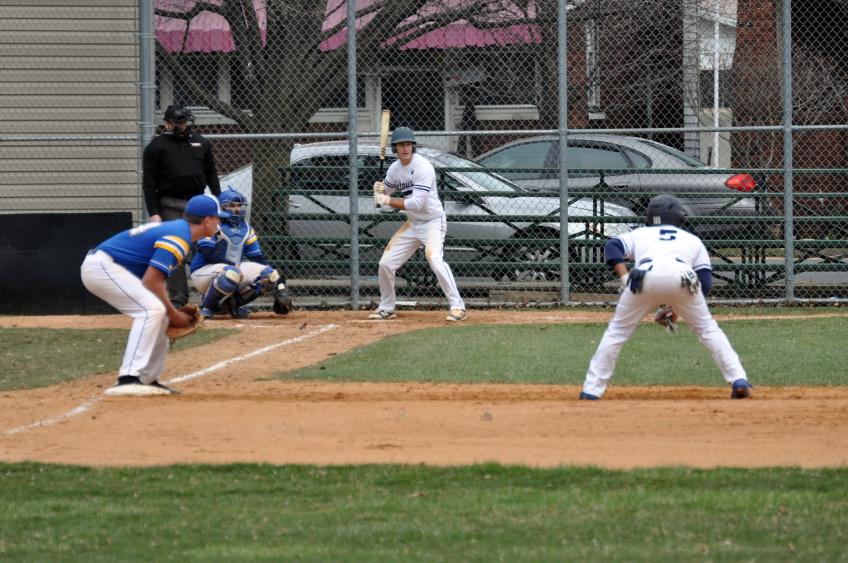 Please note: The start times, dates and locations of outdoor sporting events are subject to change based on weather and field conditions. Please check www.psaltoonalions.com for any updates.