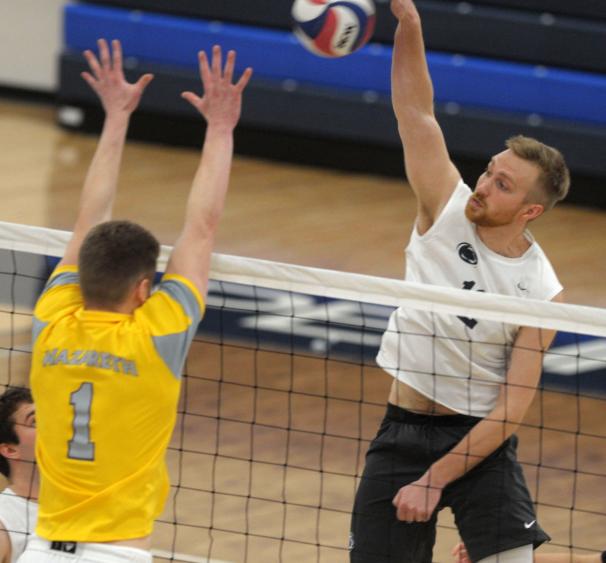 Freshman Parag Dharbhamulla (Johnstown, Pennsylvania/Westmont Hilltop) was undefeated for the Lions in two matches last week, winning both of his No. 2 singles matches and also prevailing in his No. 1 and No. 2 doubles matches.