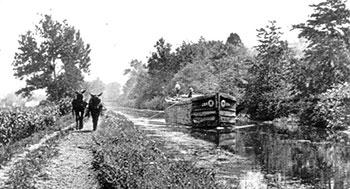 The Pittsburgh-to-Harrisburg Main Line Canal Greenway™ is a 320-mile corridor that follows the historic path of the Pennsylvania Main Line Canal. This pre-Civil War system of canals, towpaths, dams, aqueducts and inclines was built by the Commonwealth to compete with neighboring New York’s Erie Canal for the movement of people and goods from Philadelphia and New York to the western frontier and back.

Never an economically viable system by comparison, it was purchased by the Pennsylvania Railroad (PRR) in 1857. Nonetheless, the Canal stimulated early growth of the iron and steel industries in Western PA and drew the population westward along its route to populate the small communities—Hollidaysburg, Huntingdon, Newport and many others—catering to the business of the canal.

The present-day Greenway includes four designated National Water Trails—the Three Rivers, the Kiski-Conemaugh River, the Juniata River and the Susquehanna River as well as the Allegheny Portage Railroad National Historic Site at the summit of the Allegheny Ridge. Along the route are small towns, hiking and biking trails, arts venues and innumerable opportunities to explore nature through birding, kayaking, fishing and geocaching.

Begun in 2012, the Penn State Altoona—Main Line Canal Greenway Partnership is an interdisciplinary community-based learning laboratory. The partnership is supported by the Center for Community-Based Studies (CCBS) within the Office of Academic Affairs. Students and faculty members from all academic disciplines participate in identifying, planning and implementing projects that are deeply educational and broadly beneficial to communities. Project collaborations with other Commonwealth campuses along the Greenway corridor as well as with neighboring colleges and universities are desired in support of Engaged Scholarship at Penn State. 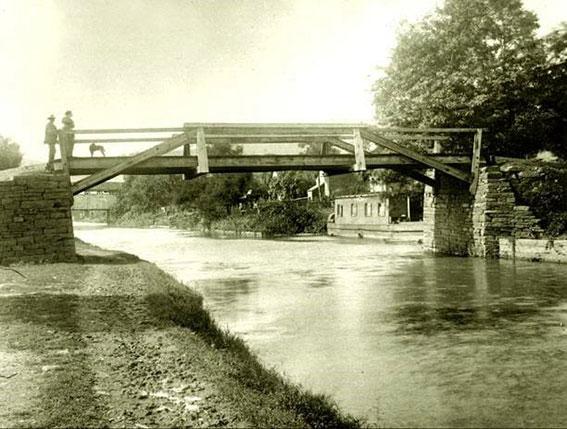