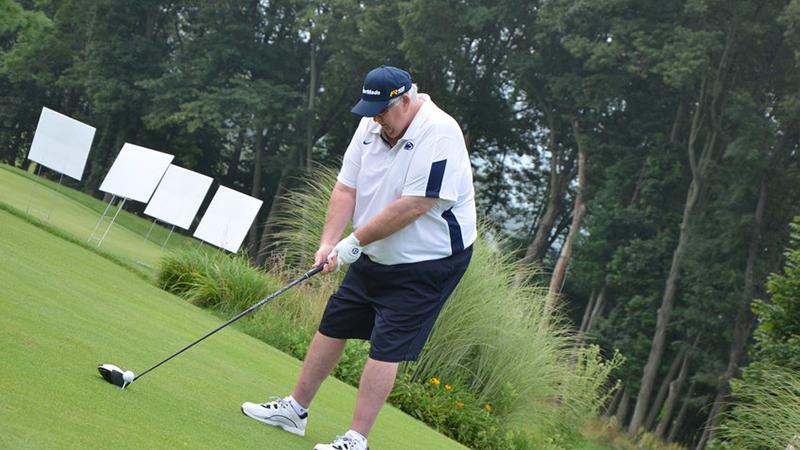 A total of 120 golfers took part in the tournament, including former Nittany Lion football and NFL player Lydell Mitchell.

Tournament Chair Tom Koehle stated, “The Community for Kids Golf Tournament has truly emerged as a must-attend golf event for our area and alumni. Through the leadership of J.C. Orr & Son, Inc. and the presence of Nittany Lion legends, we offer a glimpse of what ‘We Are Penn State’ truly means.”

The CFK Golf Tournament was established by the Alumni Society in partnership with the Blair County Multidisciplinary Investigative Team (MDIT), a group of professionals who promote the effective and efficient investigation of child abuse cases, utilizing evidence-based practices in an effort to reduce trauma to child victims. In addition to the Alumni Society Scholarship Program and Intercollegiate Athletics, funds raised from the previous tournaments supported the creation of the Blair County Children’s Advocacy Center (CAC). The Blair County CAC will be a vital resource for child victims of physical abuse, sexual abuse, neglect, or exploitation, where children can be interviewed in a comfortable environment while investigators watch the interview from another room.

“The CFK Golf Committee is proud to support the establishment of the Blair County Children’s Advocacy Center as well as providing transformative experiences for Penn State Altoona students in need and impacting the health and wellness of NCAA Division III student-athletes,” Koehle added. 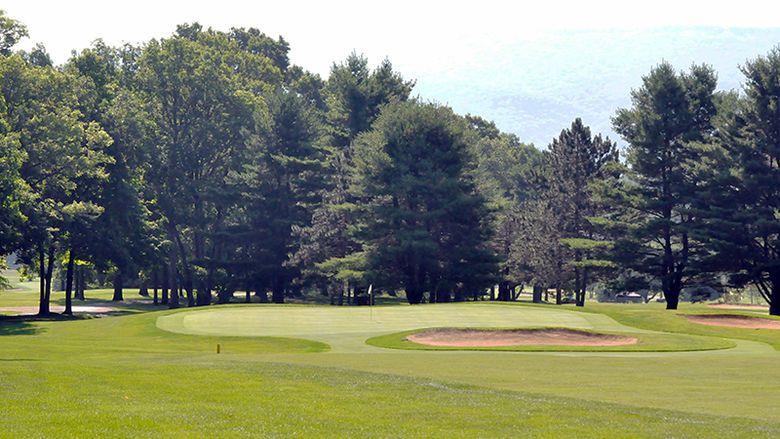 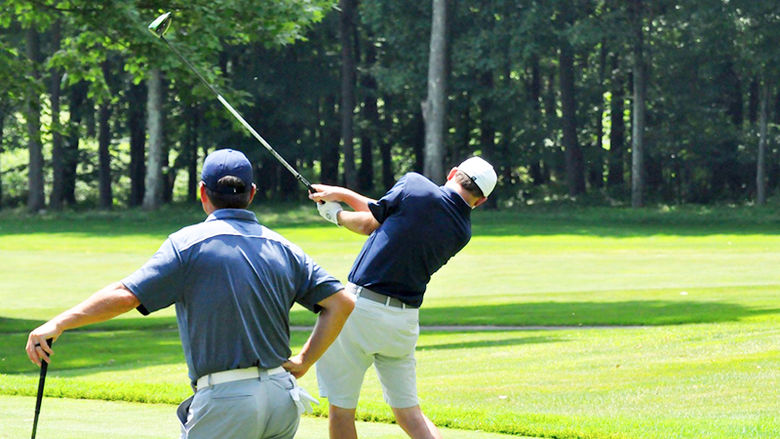 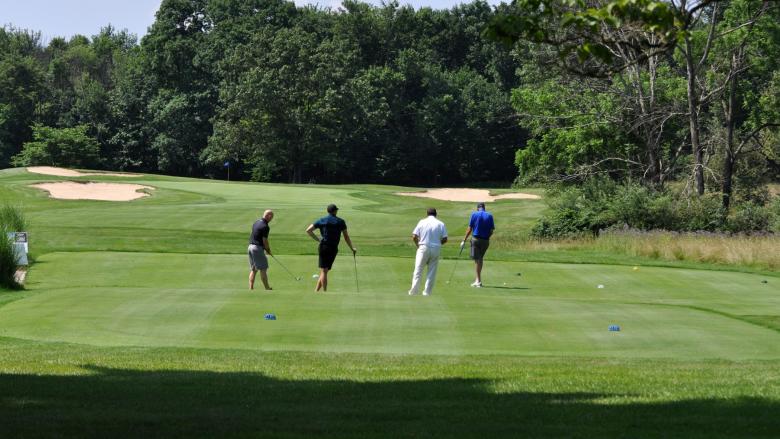