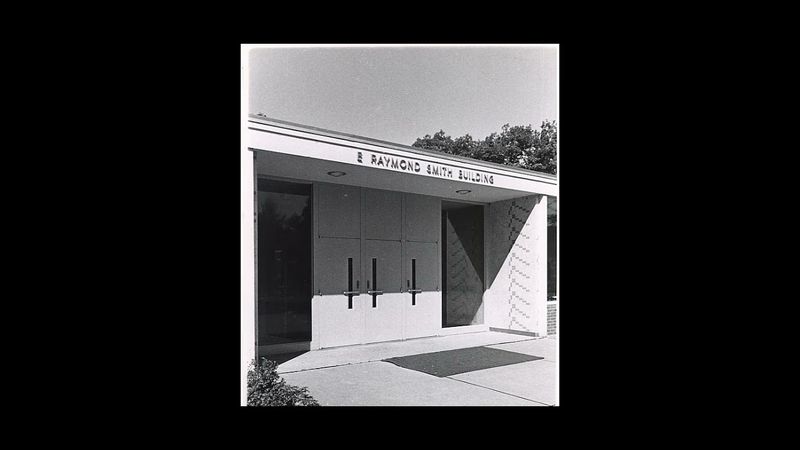 C. David Kimmel played an integral role in building the Penn State Altoona campus. He started his career as a student at Penn State Altoona in 1958, where he took classes in the old Bathhouse and was part of the first class to utilize the E. Raymond Smith Building. Kimmel worked closely with the first director of the campus, Robert E. Eiche, who held that role from 1939 to 1968. He also worked with Robert L. Smith, the very first Penn State Altoona employee. Dave would later be asked by Robert Eiche to work for Penn State Altoona.