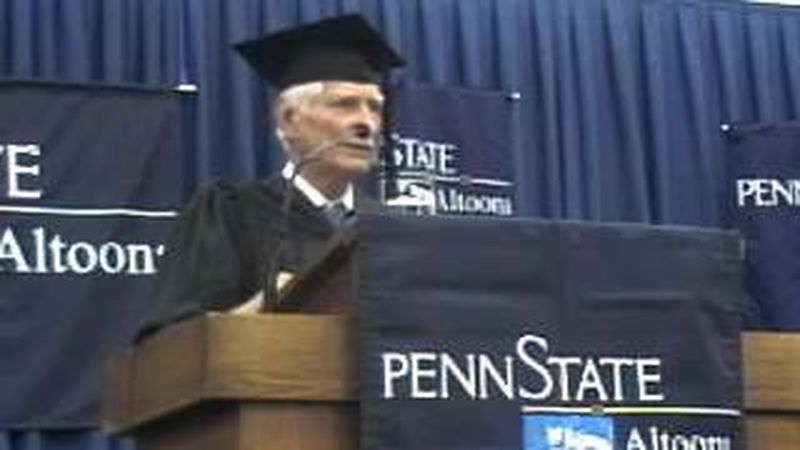 Penn State Altoona held its spring commencement ceremonies Saturday, May 10, in the Adler Athletic Complex. The commencement speaker was George F. Gardner. A Hollidaysburg native, Penn State graduate and Army veteran, Gardner formed the first products distribution company to sell all of the materials required to build and operate a cable television system. That company, TVC Communications LLC, is presently located in Annville. Gardner built numerous cable television systems and was honored as a Founder by the Pennsylvania Cable Television Association and the Maryland, Delaware, District of Columbia Cable Television Association. He has served as a member of the board of directors of the Pennsylvania Cable Television Association and as its president, treasurer and secretary. 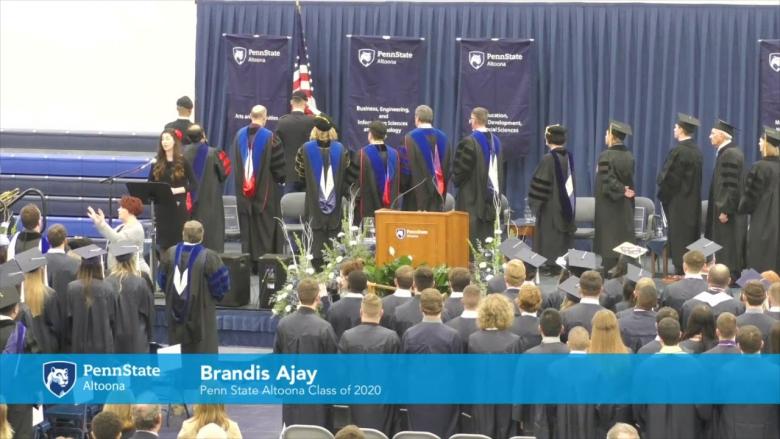 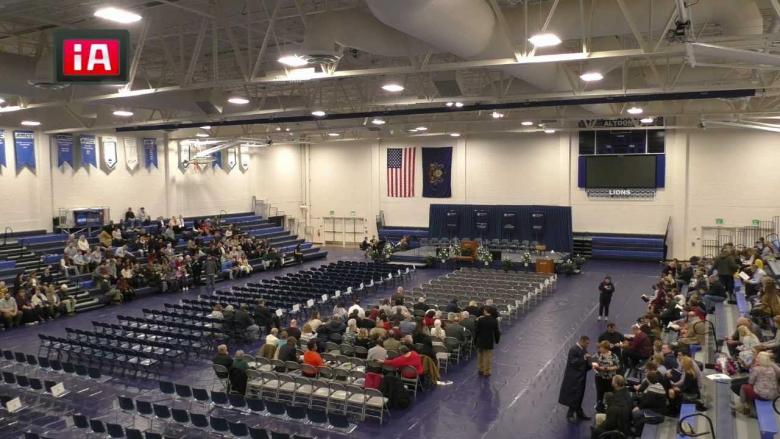 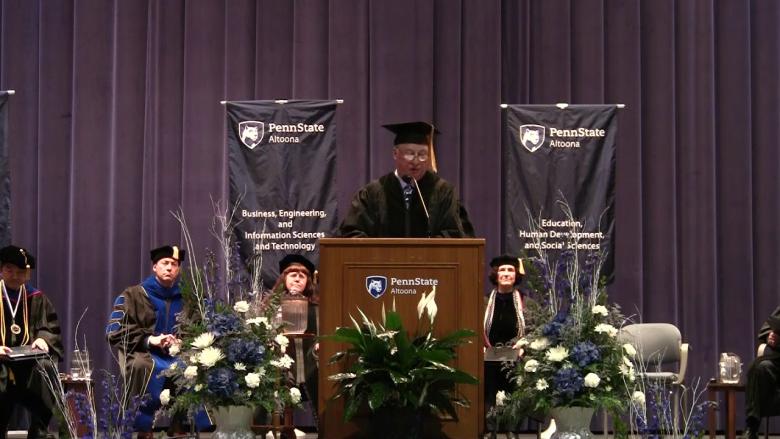 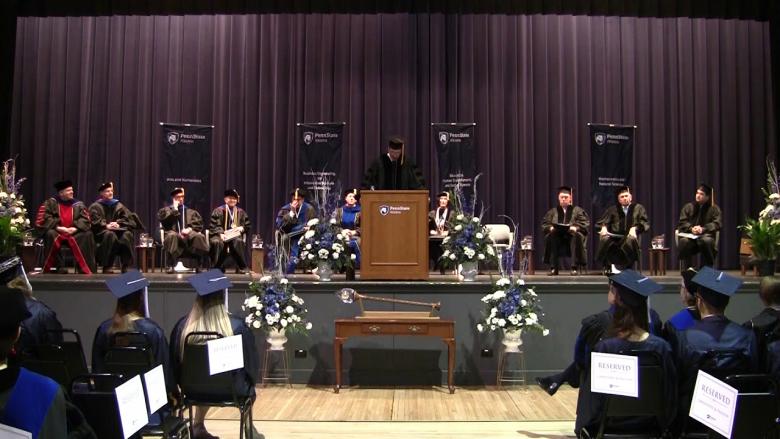 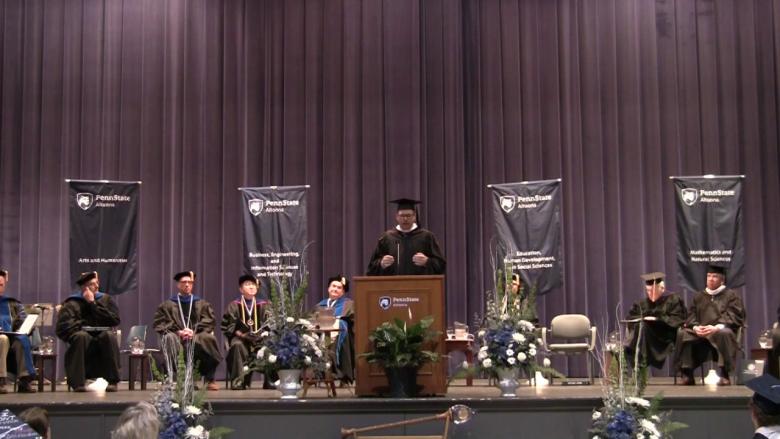 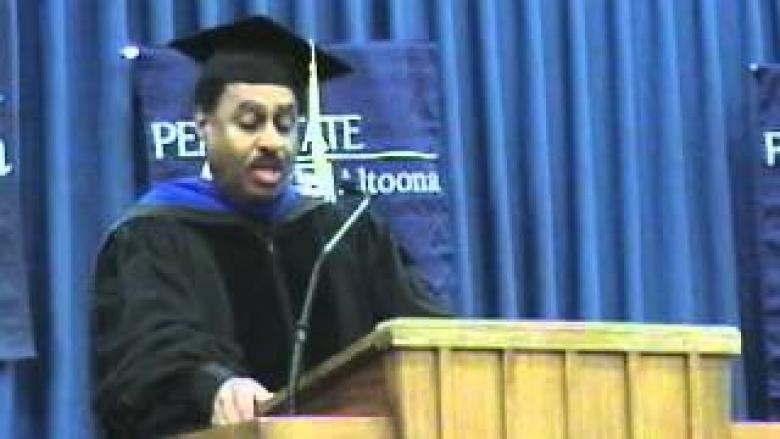