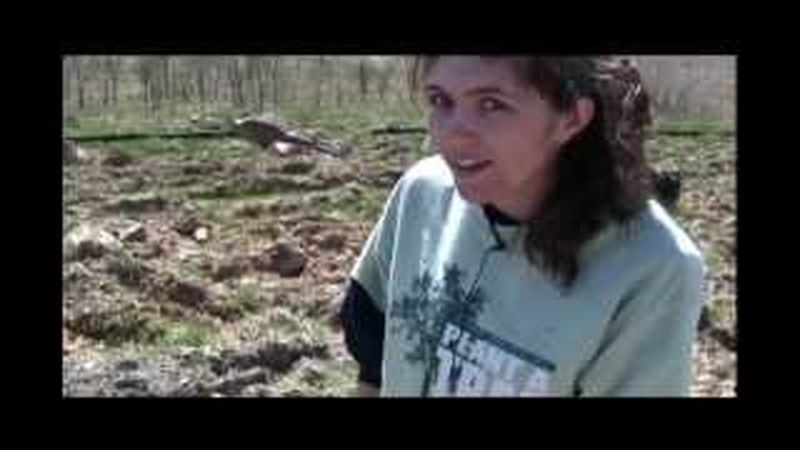 Students and faculty from the Environmental Studies and Honors programs joined about 150 other volunteers in the first of several tree planting phases at the Flight 93 Memorial Site.

The area around the memorial is reclaimed mine lands, which make for a stark, windy landscape during much of the year. Led by the National Park Service and the Office of Surface Mining and Reclamation, the volunteers covered about twenty acres with tree saplings to help protect other trees planted in nearby memorial groves in honor of the plane's forty passengers and crew. Eventually, more than 120 acres will be reforested with about 150,000 saplings donated by both public and private partners. 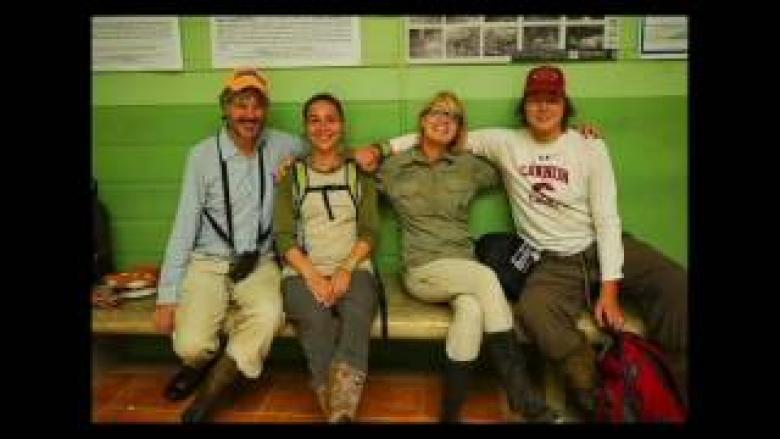 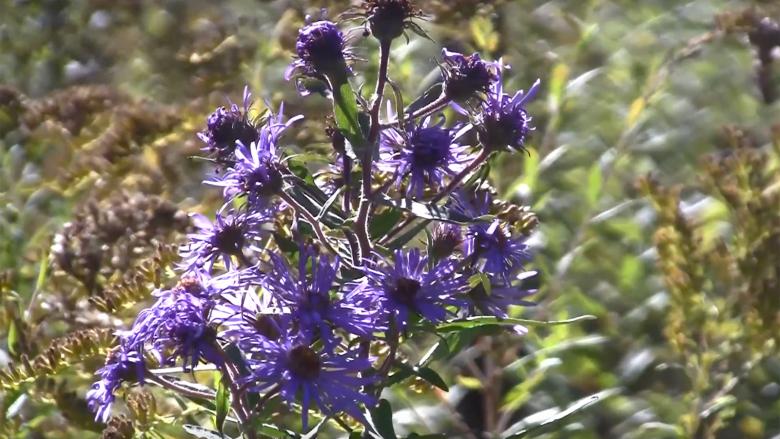 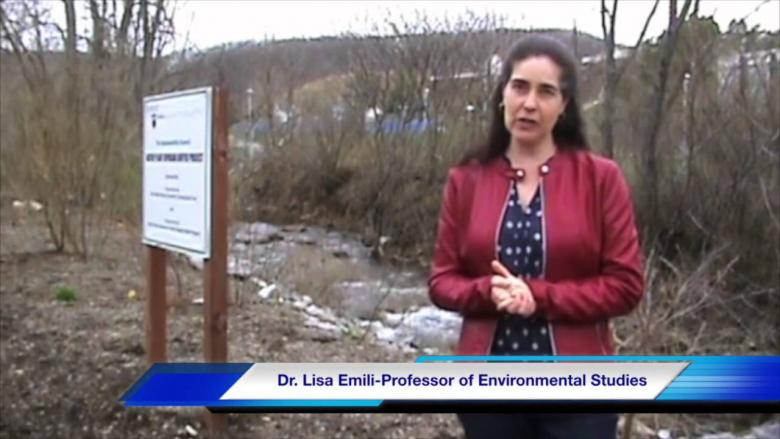