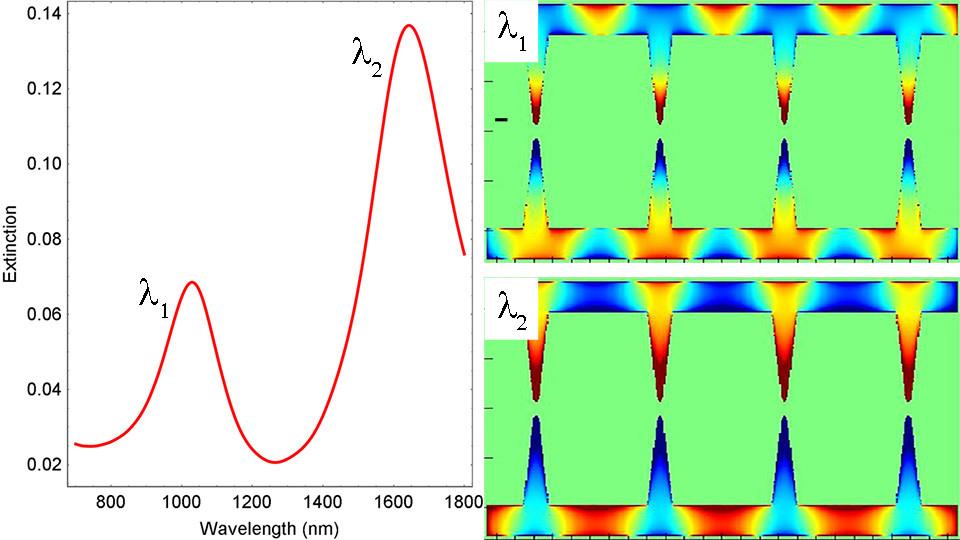 ALTOONA, Pa. — An article co-authored by three Penn State Altoona students and two professors was recently published by the American Institute of Physics in the Journal of Applied Physics, the premier full-length journal for applied physics.

The article, titled "Optical properties of electrically connected plasmonic nanoantenna dimer arrays," represents the culmination of a research effort that began in January 2013. Darin Zimmerman and Gary Weisel, both professors of physics, received a grant from the National Science Foundation to pursue the research. The work was an entirely new direction for Zimmerman and Weisel and engaged a total of 13 Penn State undergraduates over the course of four years. One of these students, Raymond Wambold, ended up completing his master's degree in materials science and engineering under Zimmerman and Weisel and is now finishing his doctorate in electrical engineering at the University of Wisconsin.

The article was chosen as an Editor's Pick and an accompanying "Scilight" article was written for the general public, highlighting the work.

The article was also selected to be featured on the cover of Journal of Applied Physics 123(6). 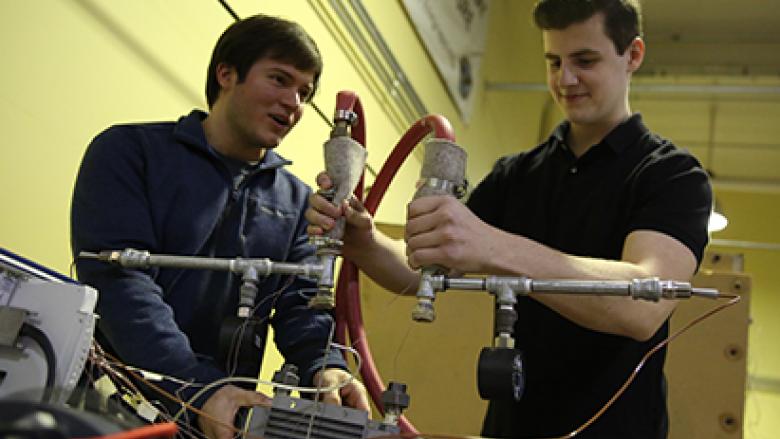