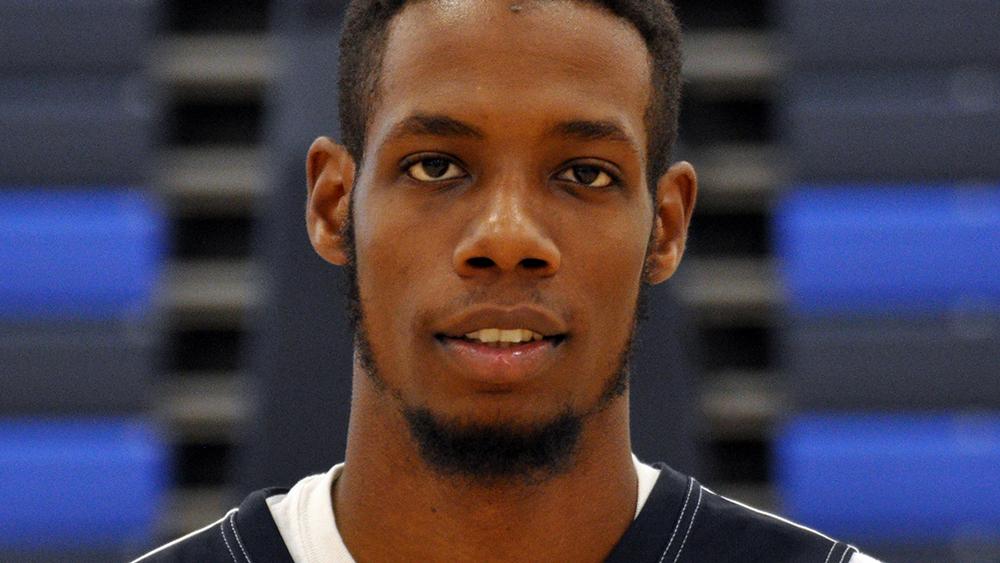 Jackson had an all-around strong week for the Lions, helping his team go 1-1 in AMCC play.

In Wednesday night's 77-65 win at Pitt-Greensburg, Jackson recorded his first double-double of the season, leading the Lions with 20 points and 12 rebounds while adding three steals and two assists. In Saturday's 74-71 loss at Hilbert College, he tied for the team-high with 16 points and finished with five rebounds, five steals, and three assists.

Lions basketball returns to the hardwood this Wednesday, December 6, when they hots AMCC opponent Franciscan University for a 6:00 p.m. game in the Adler Arena.