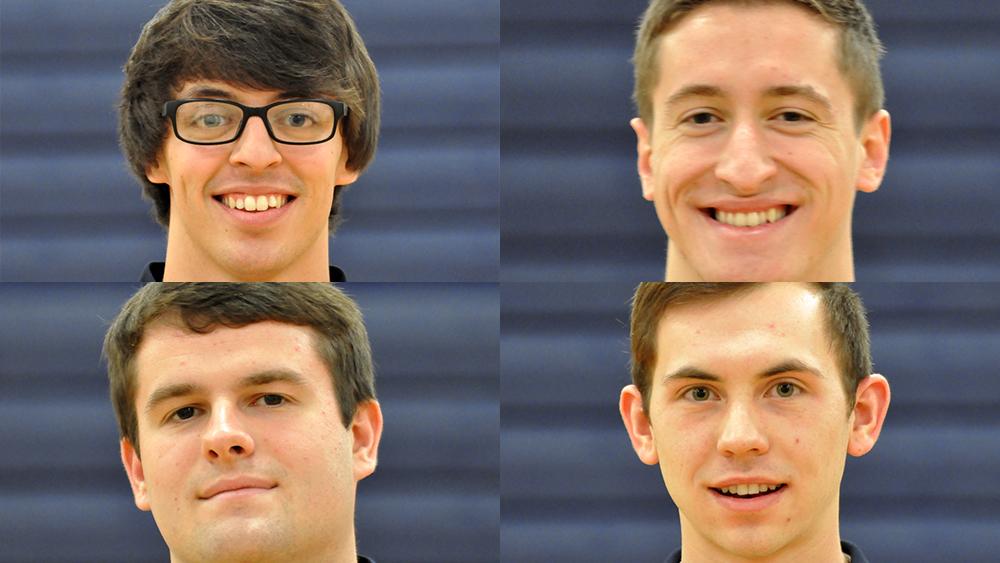 To be selected a Scholar-Athlete by the NEAC, a student-athlete competing in a conference-sponsored sport must achieve a combined grade point average of 3.4 or higher for the fall and spring semesters and must have been in good standing on his or her team.

The Penn State Altoona men's volleyball players who earned spots on the NEAC's Scholar-Athlete list were:

The NEAC is comprised of 14 full member institutions and six associate member schools. Penn State Altoona is an associate member of the NEAC, competing in the conference in only men's volleyball.