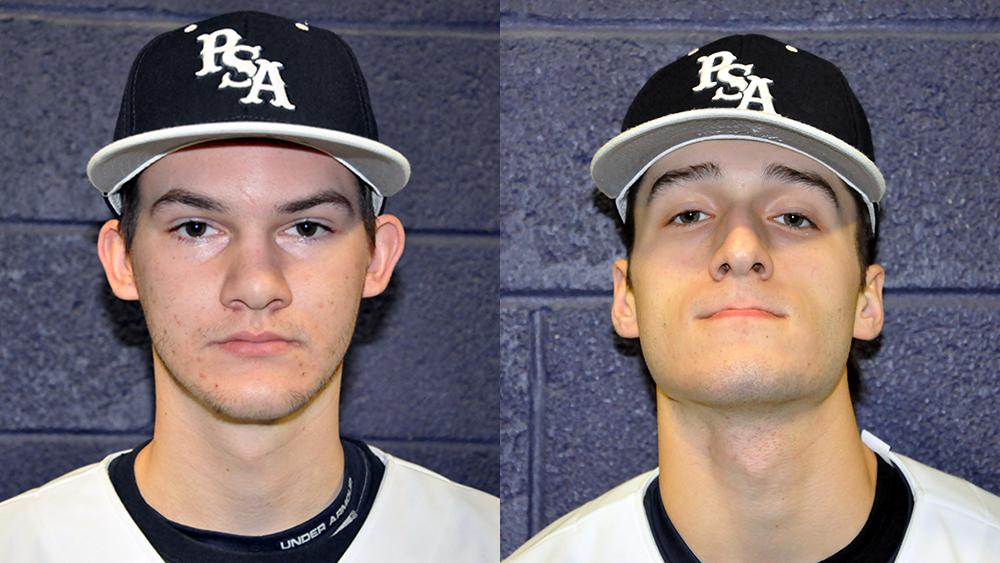 Breon’s selection as AMCC Newcomer of the Year marks the fifth time in Penn State Altoona baseball history that one of the program’s athletes was tabbed as the conference’s top first-year player. Breon was also voted to the second team of the All-AMCC squad.