Penn State Altoona placed fourth in the AMCC regular season standings last season, posting an 11-5 conference record to go along with a 16-13 overall record. The Lions reached the semifinal round of the AMCC Tournament and were later selected to compete in the Eastern College Athletic Conference’s Division III Championship Tournament, where the team finished as the runner-up.

Named as “Players to Watch” in the preseason poll were middles Jared Kish of Columbus, Ohio, and Connor Ebersole of Altoona. Kish was third in the AMCC last season in solo blocks (20) and hitting percentage (.345), as well as ninth in total blocks (66) and block assists (46) and 10th in blocks per set (0.64). Ebersole led the AMCC in solo blocks (32) while ranking seventh in blocks per set (0.68), eighth in total blocks (70), and 13th in block assists (38). 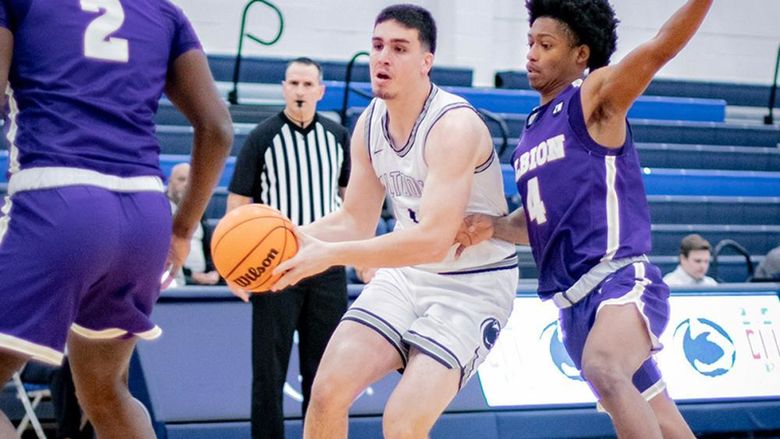