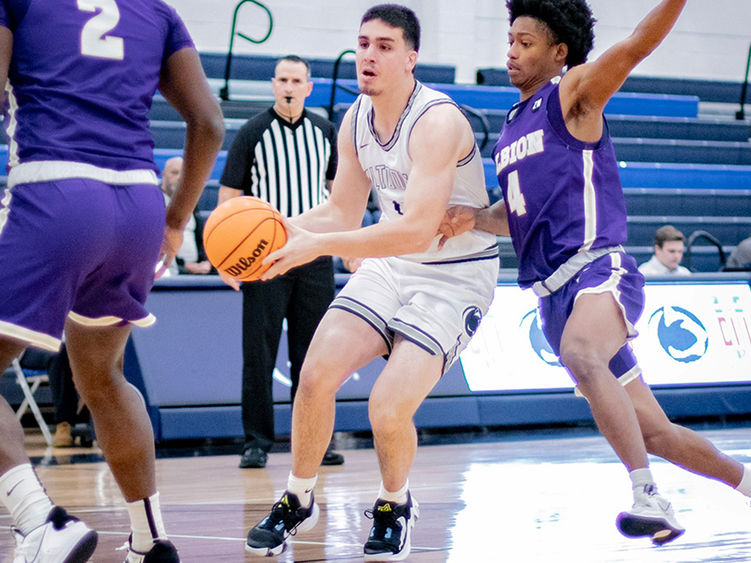 Bush put up big scoring numbers for the Lions in a two-game stretch against strong non-conference opponents York College and Oberlin College, including posting a 20-point performance in each contest.

In Penn State Altoona’s 81-69 loss to York on Dec. 20, Bush scored a season-high 29 points to go along with six rebounds, two steals, one assist, and one block. He helped lead the Lions to an 83-78 double-overtime victory over Oberlin on Dec. 30, scoring a team-high 23 points while adding four rebounds and two assists.

This marks the first time in Bush’s collegiate career that he has been selected as an AMCC Player of the Week.

Penn State Altoona men’s basketball is 4-6 this season. With their non-conference schedule now complete, the Lions open AMCC play at home this Wednesday, Jan. 4, at 2 p.m.