Penn State Altoona, which was the co-regular season AMCC champion last year with a 13-3 conference record, was predicted to finish in first place this winter by league coaches. It marks the first time in men’s basketball program history that the Lions have been voted into first place in an AMCC preseason poll. 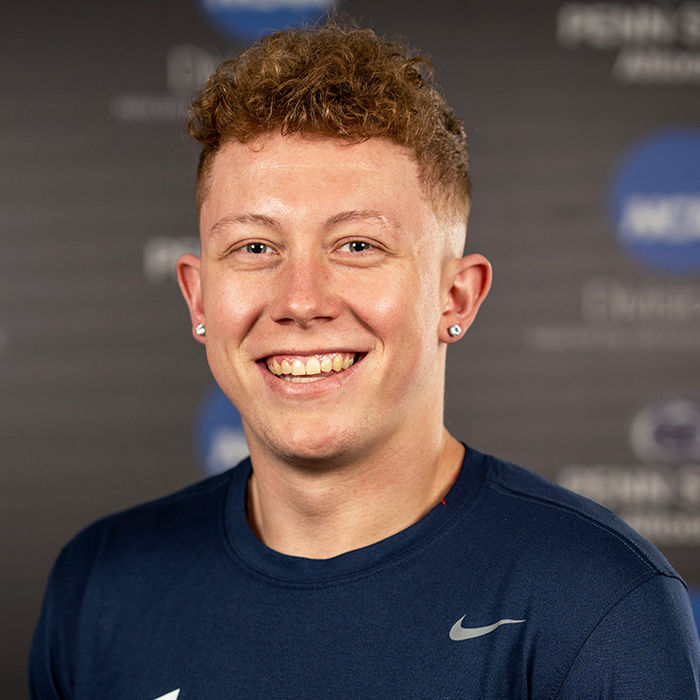 Penn State Altoona also took the top individual preseason award, with Harman being recognized as the AMCC’s Preseason Player of the Year. Last season, he was voted to the first team of the All-AMCC squad while also taking conference Defensive Player of the Year honors. Additionally, Harman was voted to the first team of the Eastern College Athletic Conference’s All-Division III team. The guard/forward led the AMCC in 2021-22 in blocks (38) and tied for first in blocks per game (1.4), and he also ranked second in defensive rebounds (137) and total rebounds (185), sixth in offensive rebounds (48) and rebounds per game (6.9), ninth in free throws made (78), and 11th in field goals made (129) and points scored (346).

Harman was also named as a “Player to Watch” in the poll for the Lions this season, as was guard Saivon Word of Upper Marlboro, Maryland. 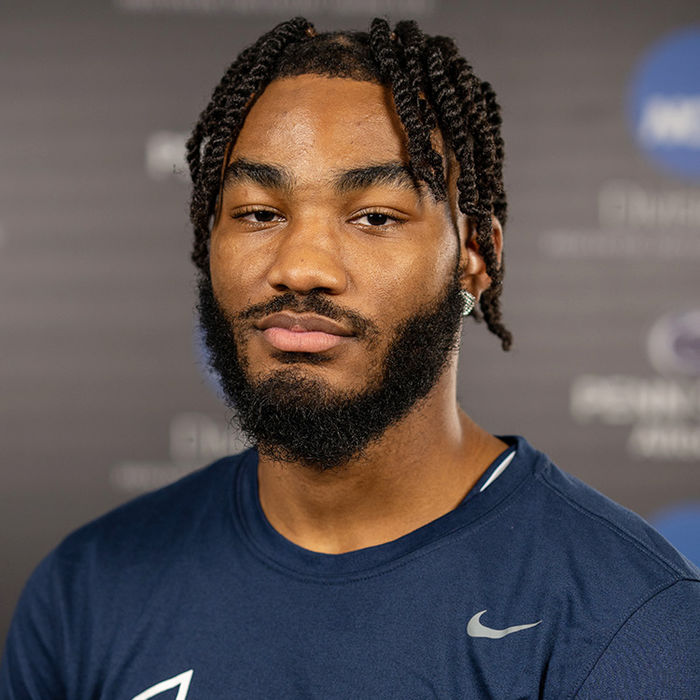 Overall, the Lions posted a 19-8 record last season. The team’s 13-3 mark in the conference gave it the number two seed in the AMCC Tournament, where Penn State Altoona reached the semifinal round. The Lions were also selected to compete in the ECAC Division III Championship Tournament, where the team posted a win in the quarterfinal round before suffering a loss in the semifinals. Head coach David McGreal, the 2021-22 AMCC Coach of the Year, returns for his sixth season with Penn State Altoona.

Penn State Altoona men’s basketball starts its 2022-23 schedule at home on Tuesday, Nov. 8, hosting non-conference opponent Washington & Jefferson College for a game starting at 7 p.m. in the Arena of the Adler Athletic Complex.