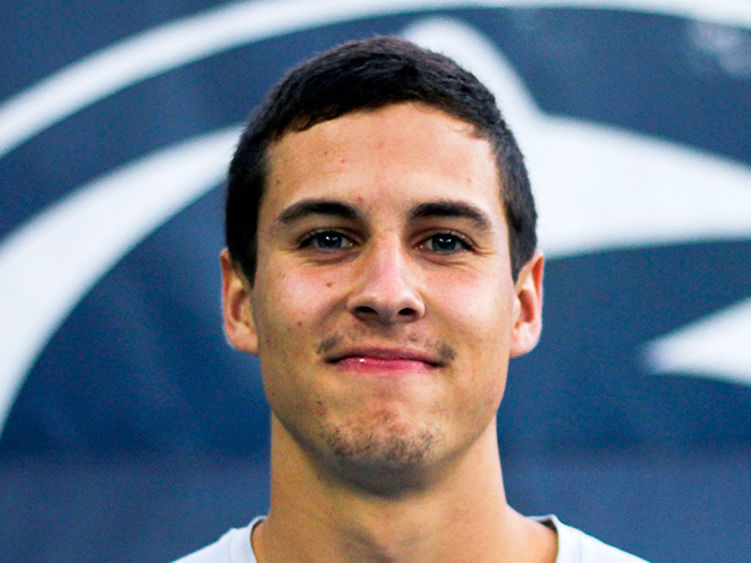 Penn State Altoona student-athlete Casey Hess was chosen as the Allegheny Mountain Collegiate Conference’s Player of the Week in men’s tennis on Oct. 10, 2022.

Hess posted wins in No. 1 singles and doubles last Monday when the Lions tennis team defeated non-conference opponent Westminster College 6-3 in its first match of the fall regular season.

In No. 1 singles, Hess defeated his opponent 6-0, 7-6 (9-7) to help Penn State Altoona win four out of six singles matches. In No. 1 doubles, he partnered with Nick Beard (Manns Choice, Pennsylvania/Bedford) to post an 8-3 victory as the Lions took two out of three in doubles play.

Penn State Altoona men’s tennis breaks for the remainder of the semester and will resume play in the spring when the team competes in the main portion of its season. The Lions’ next scheduled match is at home on Sunday, Feb. 26, at 1 p.m. against AMCC opponent Penn State Behrend.