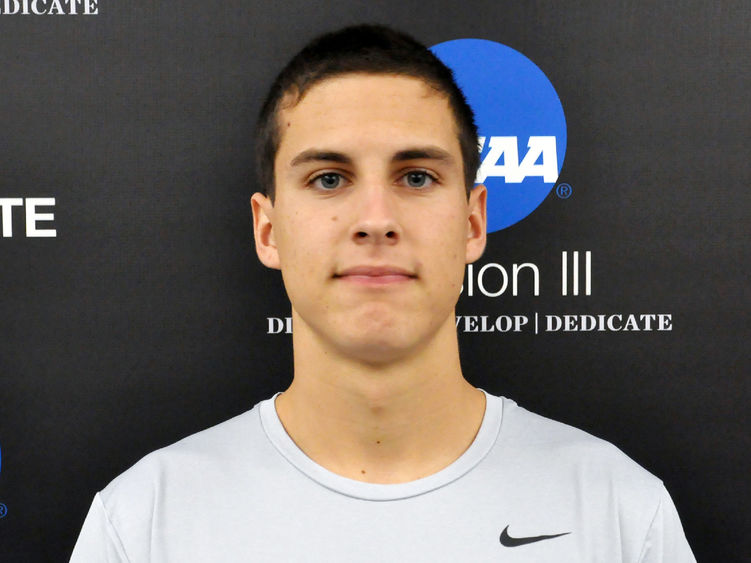 NORTH BOSTON, N.Y. — Penn State Altoona student-athlete Casey Hess (Annville, Pennsylvania/Annville-Cleona) was recognized for his standout weekend of play for the Lions tennis team, as he was named the Allegheny Mountain Collegiate Conference’s Player of the Week in men’s tennis on Monday, March 28.

Hess helped the Penn State Altoona men’s tennis team win two out of its three AMCC matches this past weekend, allowing the Lions to clinch a spot in the upcoming conference postseason tournament.

On the week, Hess went 5-1 overall, posting a 3-0 record in No. 3 singles matches and a 2-1 mark in No. 2 doubles matches. He currently leads Penn State Altoona this season in overall singles wins (7) and is tied for first on the team in overall doubles wins (5).

This is Hess’ second AMCC Player of the Week award this season.

Penn State Altoona men’s tennis is 4-5 overall, including a 4-1 mark in the AMCC that ensures the Lions will have a spot in the conference playoff tournament in April. The team’s next match is on the road Saturday, April 2, when it will travel to face non-conference opponent Geneva College at noon.