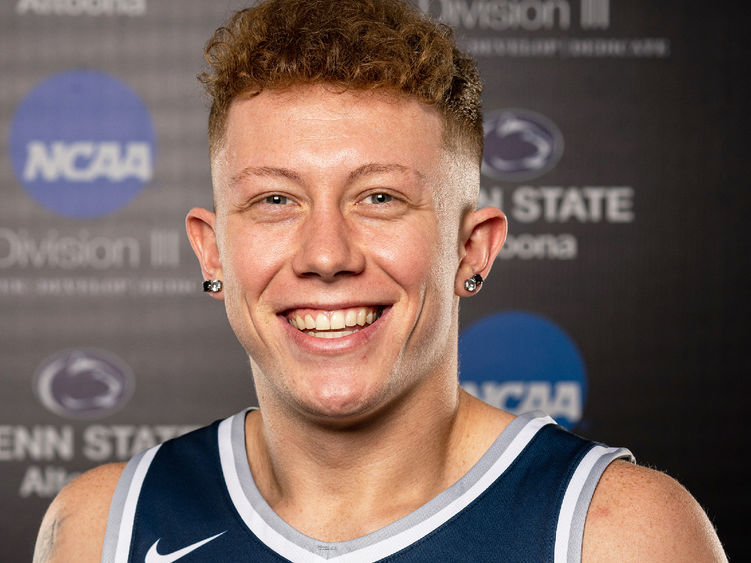 In Wednesday night’s 96-87 victory on the road against La Roche, which was the AMCC Game of the Week, Harman scored 13 points to go along with five rebounds and two steals. In Saturday’s 95-89 home win over Alfred State, he put up a season-high 27 points while shooting 12-for-15 from the floor, and he also had team-highs with eight rebounds, six assists, and three blocks while tallying two steals.

This is Harman’s second AMCC Player of the Week selection of the season.

Penn State Altoona men’s basketball is 16-5 overall, including an 11-2 mark in the AMCC that has the Lions in first place in the conference standings. The team’s next game is at home at 7:30 p.m. Wednesday, Feb. 9 against AMCC opponent Pitt-Greensburg.