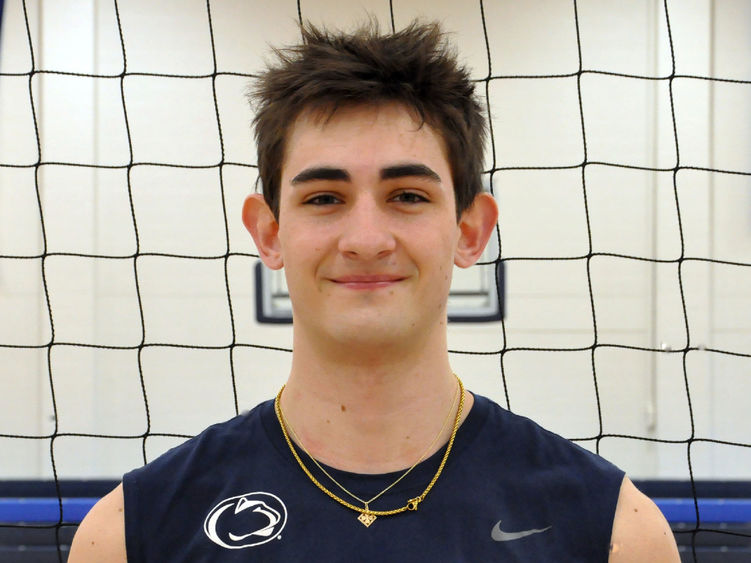 Silva got his second season off to a strong start in three matches for the Lions this past week.

Penn State Altoona men’s volleyball is 1-2 overall, and the team’s next match is on the road against Wilkes University this Thursday, Feb. 3, at 7 p.m.