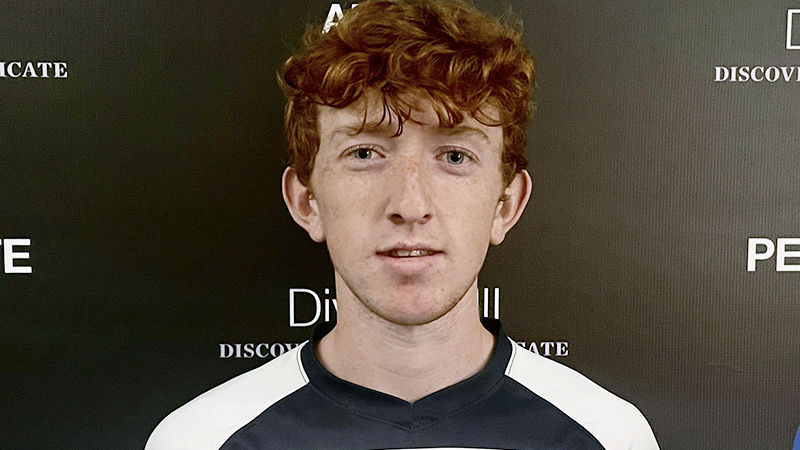 Corr continued his standout freshman campaign during the month of October. In eight games for the Lions, the first-year forward scored five goals while attempting 33 shots, putting 12 shots on goal. Two of Corr’s goals last month were game-winners for Penn State Altoona, and he also went 2-for-2 in penalty kicks.

At the conclusion of his freshman season, Corr ranks second in the Allegheny Mountain Collegiate Conference in shots attempted (81), third in goals scored (13) and shots on goal (37), fourth in points (29), penalty kicks (2), and game-winning goals (3), and eighth in assists (3). He started all 17 games for Penn State Altoona this season.

Lions soccer finished its season with a 9-8 overall record, including going 3-5 in the AMCC.