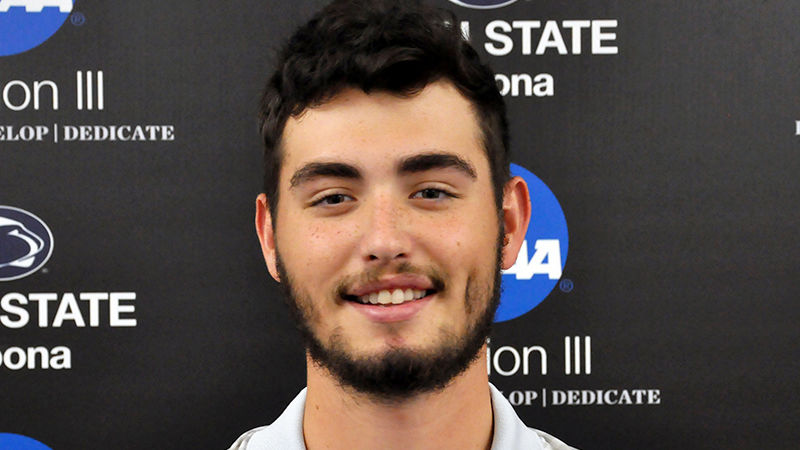 Heffelfinger led Penn State Altoona in this past weekend’s Mason-Dixon Collegiate Classic, hosted by McDaniel College on Saturday, Oct. 9 and Sunday, Oct. 10 at The Bridges Golf Club in Abbottstown.

Heffelfinger shot 74 in Saturday’s round and 81 in Sunday’s round to compile a two-day score of 155, ranking in a tie for 30th place individually out of 75 total golfers at the event.

This is Heffelfinger’s third AMCC Golfer of the Week award this season. The sophomore has competed in all 11 rounds for the Lions this season and leads the team with a 74.09 scoring average.